Tumult in the Church: Is the Confusion Intentional? 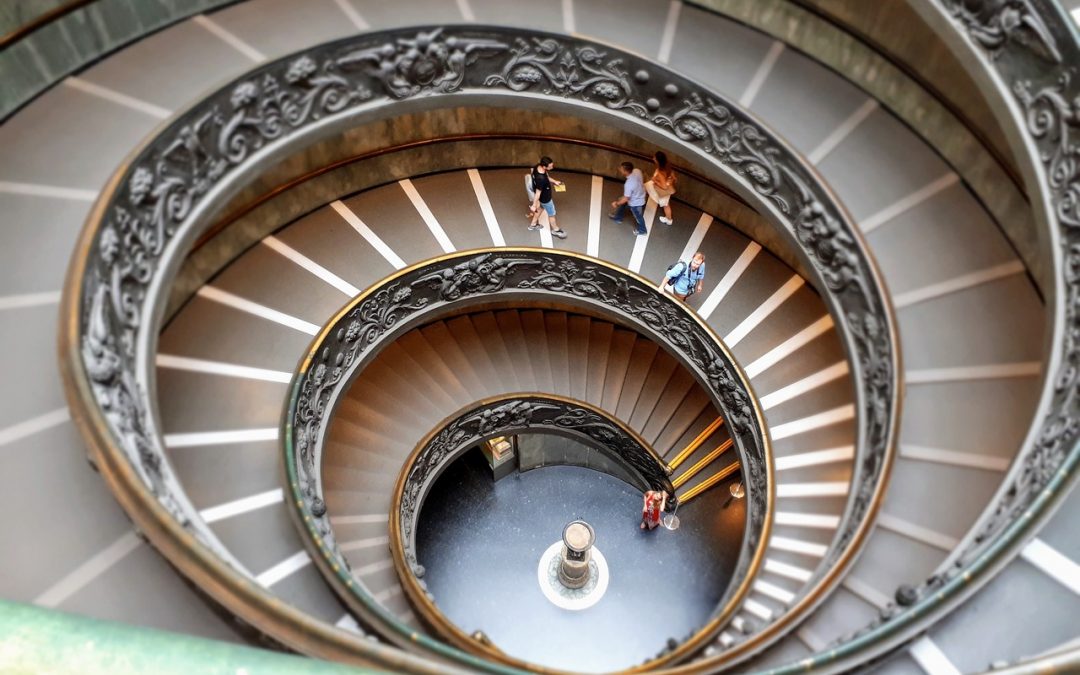 A steady stream of innovations and obfuscations serve two purposes for the modernists in the Vatican.

If you follow Catholic news media, you can’t help but notice the explosion of bewildering innovations being enacted or proposed for the Church on an almost weekly basis.

The Amazon Synod itself was chock full of novel ideas—that the Amazon region is a source of revelation, that pantheism and polytheism are valid forms of religious expression, and that the Catholic Church needs to conform itself to Amazonian spirituality.  The Synod organizers seemed to be proposing an entirely new kind of Church with an “Amazonian face.”

The world got a glimpse of what this new kind of Catholicism might look like with the introduction of Pachamama who, depending on the day of the week, was variously described as the Virgin Mary, Mother Earth, or simply a South American souvenir item.

The Amazon Synod came on top of a number of other rapid fire shocks to the Catholic system.  It was convened only a little more than a year after the publication of Archbishop Vigano’s letter, which charged Pope Francis with complicity in the cover-up of several sex abuse cases.  But so much has happened since then that the Vigano testimony already seems like ancient history.

So many coverup-of-abuse stories have emerged since then that they are losing their ability to shock.  And even if one still experiences shock, there’s little time to recover from it before the Vatican administers the next shock.  A short list would include the heavy emphasis on the needs of the LGBT community during the World Meeting of Families in Dublin, followed by a synod on youth and vocational discernment which had hardly a word to say about the vocation of marriage, and, then, an amazingly brief summit on sex abuse, which concluded that sex abuse was somehow caused by clericalism. It was also bewildering that Pope Francis kept promoting scandal-plagued prelates to offices for which they possess little or no qualifications.

All these developments, coming as they did in quick succession, have caused quite a bit of confusion among Catholics.  And some people think the confusion is deliberate—the Vatican version of the Cloward-Piven Strategy. Devised by Columbia University-trained sociologists Richard Cloward and Francis Fox Piven—a husband-wife team dedicated to political activism—the strategy advocated a strategic, organized overloading of the public welfare system. This would, as they wrote in a famous 1966 article in The Nation, create “a political crisis … that could lead to legislation for a guaranteed annual income and thus an end to poverty.”

The strategy can be used to undermine confidence in any system—the immigration system, the electoral system, or the judicial system.  The trick is to overwhelm the system with repeated demands in the hope that the resulting confusion will provide the conditions for implementing radical changes.

At this point, it’s difficult to avoid the conclusion that key Church leaders have adopted a similar strategy with the intention of discrediting and collapsing what they consider to be the outmoded “rigid” system of tradition-bound Catholicism.

Pope Francis doesn’t seem bothered by the confusion. Indeed, he has often spoken of the merits of “making a mess.” When an Italian journalist claimed that the Pope does not believe Jesus is divine, the matter was left up to the Vatican Press Office to clarify, and spokesmen said that the journalist did not give a “faithful account” of what was said. When the journalist claimed that Pope Francis had denied the bodily resurrection of Jesus, once again, the Holy See Press Office said that the journalist was an unreliable fellow whose words “cannot be considered as a faithful account of what was actually said.”

Hmm.  The Pope is alleged to have made heretical statements, and the only response the Vatican can muster is, “That’s not exactly what he said.” One gets the impression that these are not terribly important questions either for the Pope or the Press Office. Yet, for most Catholics, these are the central questions.

A steady stream of innovations and obfuscations serve two purposes for the modernists in the Vatican. On the one hand, in Cloward-Piven fashion, they destabilize the Church, thus paving the way for even more radical change. On the other hand, each new outrage serves to distract attention from the original outrage detailed in Vigano’s August 2018 letter. Francis has never answered those charges, and if his bob and weave strategy continues to work, he never will.

This article originally appeared in the December 6, 2019 edition of Catholic World Report.

Pictured above: spiral staircase within Vatican.