The Flight of the Hindenburg 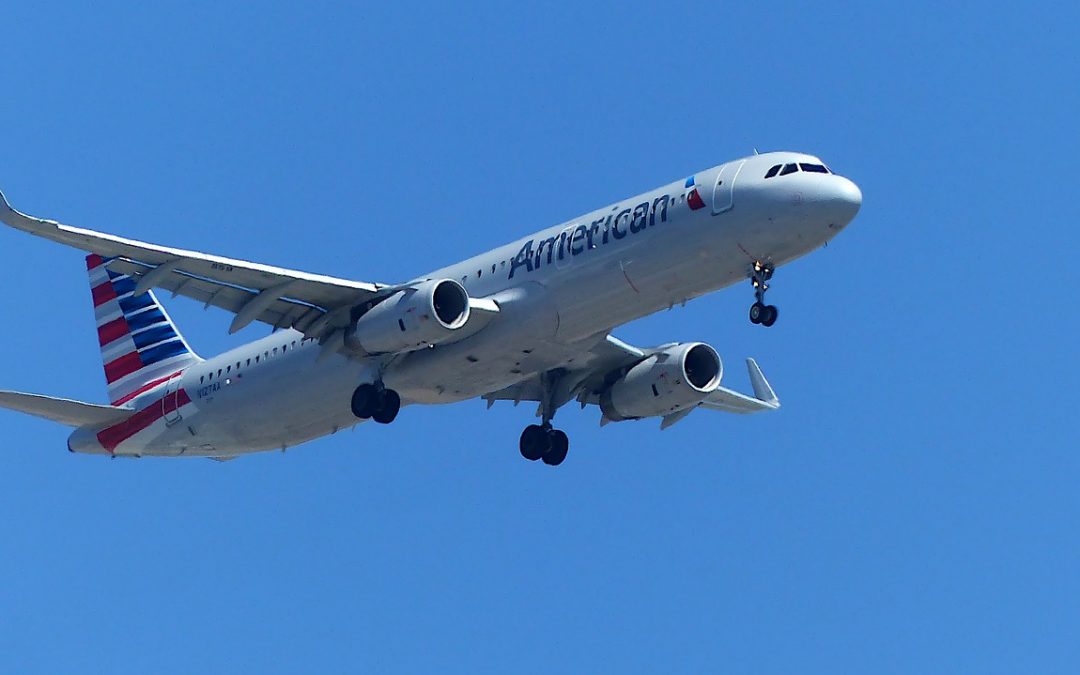 Below is a brief excerpt from my comic novel, Insecurity, which captures the topsy-turvy nature of our “woke” society.  The story concerns a plot by radical Muslim officers to take over the Army and then the government.

Coincidentally, we are currently witnessing what looks to be a real-life military coup—one which emanates not from radical Muslims but from our newly “woke” Department of Defense.  Nevertheless, the novel’s point about the dangers of a politically correct military still seems relevant.

In this episode, Captain Cassandra is on a plane to Washington where he plans to sound the alarm about the imminent coup to a top Pentagon general (who, it turns out, is one of the leaders of the coup).

Making his way down the aisle of the plane, Cassandra passed a group of six imams in robes and prayer caps seated together in two rows, one behind the other.  This unnerved him but he determined not to jump to conclusions.  After all, the chances that they would pose any threat were at least a million to one.  They had probably just attended a religious conference and were on their way home.

One of the imams gave Cassandra a piercing look and another smiled in what Cassandra was sure was a contemptuous manner.  By sheer coincidence, two of the seats in the row directly behind the imams were occupied by two nuns.  They wore black habits and white wimples, and they smiled sweetly at Cassandra.

Cassandra took the aisle seat that was assigned to him.  It was two rows behind the nuns and it placed him opposite a mother and her daughter, a girl of six or seven.  He picked up a flight magazine from the seat pocket in front, and relaxed back in his own seat.  One of the articles was on airline safety and how much it had improved over the years.  This caught his interest and he began to read.  According to the article’s author, the chances of an accident for any particular flight were, just as Cassandra had guessed, about a million to one.

He had nearly forgotten the imams when, a few moments later, he heard a murmuring sound coming from some rows ahead. He lowered the magazine and looked over the top.  The sound was unmistakable now.  The imams were praying in Arabic.  One was leading and the others responding.

The plane was still at the gate awaiting instructions, but the doors had been closed, cutting off any hope of escape.  Cassandra quickly recalculated the odds. What had seemed a million to one probability suddenly dropped to the vicinity of a hundred to one.  And even that might be optimistic, he thought.  The other passengers were obviously thinking the same thing.  The looks on the faces of those nearby mirrored the anxiety he was feeling.

The praying continued at a higher volume, punctuated at intervals with shouts of “Allahu akbar.” In the row behind the imams, the nuns had begun to quietly pray the rosary.  Other passengers exchanged worried glances.  Still, no one made a move to do anything about it.  There were certain unwritten rules in American society that everyone recognized and abided by. And one of them was that it was better to risk death than be thought a bigot.

Finally, Cassandra signaled to a flight attendant who was coming down the aisle from the back of the plane.  He whispered to her and pointed in the direction of the imams.

The flight attendant seemed to grasp the situation.  She nodded to Cassandra and walked toward the front of the plane, glancing in the direction of the imams as she passed by.  Continuing down the aisle, she knocked on the cockpit door and entered.

Inside the cockpit, she leaned over the pilot and whispered in his ear.  He nodded in affirmation and picked up a mic.

“Security, we have a problem…”

“Allahu Akbar!”  Back in the cabin, the imams were praying more loudly and more fervently.  The nuns were praying more intensely too, their fingers firmly squeezing each bead.  The passengers in the rear of the plane knew something was amiss but couldn’t make out what was wrong.  Those closer to the scene, however, gripped their arm rests and threw panicky glances at one another.  Across the aisle from Cassandra, the frightened child turned to her mother.

“Okay, sisters, you’d better hand those over and come with us,” said the lead agent.  From the tone of his voice, it was clear that he expected immediate compliance.

“But I…I don’t understand,” said the nun who was closest to the aisle.

The agent was impatient. “You’ll have plenty of time to explain later, sister.  Right now you need to come with us.”

As the agents accompanied the startled nuns to the plane’s exit, the other passengers looked on in disbelief.  Cassandra was surprised as well, but not as much as he would have been a week earlier.  He was becoming accustomed to the unexpected.  Besides, he reasoned, whatever ordeal the two sisters now faced, they were at least lucky to be off the “Hindenburg”–as he now thought of the doomed plane.

The imams, however, had stopped praying.  Their faces beamed with smug satisfaction.  Apparently, their prayers had been answered.  The two representatives of the rival faith had been banished from their presence. “Allahu Akbar.” The words meant “Allah is greater.” And, for the moment at least, the imams seemed to have proved the point.

Although the praying had ceased, the atmosphere of panic it had created remained a palpable presence in the cabin.  Many of the traumatized passengers were still in shock.  They continued to grip their seat rests or the hands of their loved ones.  In the seat across from Cassandra’s, the worried mother tried to comfort her sobbing child.

The crew, however, had retained its composure.  As the ramp was retracted from the door of the jetliner, the flight attendant’s upbeat voice could be heard over the intercom.

“We apologize for the delay in getting started. We are now ready for departure. Please make sure your seat belts are fastened and your trays locked in their upright position. Thank you for flying our friendly skies. Enjoy your flight!”

Cassandra strongly doubted that any of the passengers–with the possible exception of the six robed figures in aisles seven and eight–would enjoy the flight.