Islam: Who Are We to Judge? 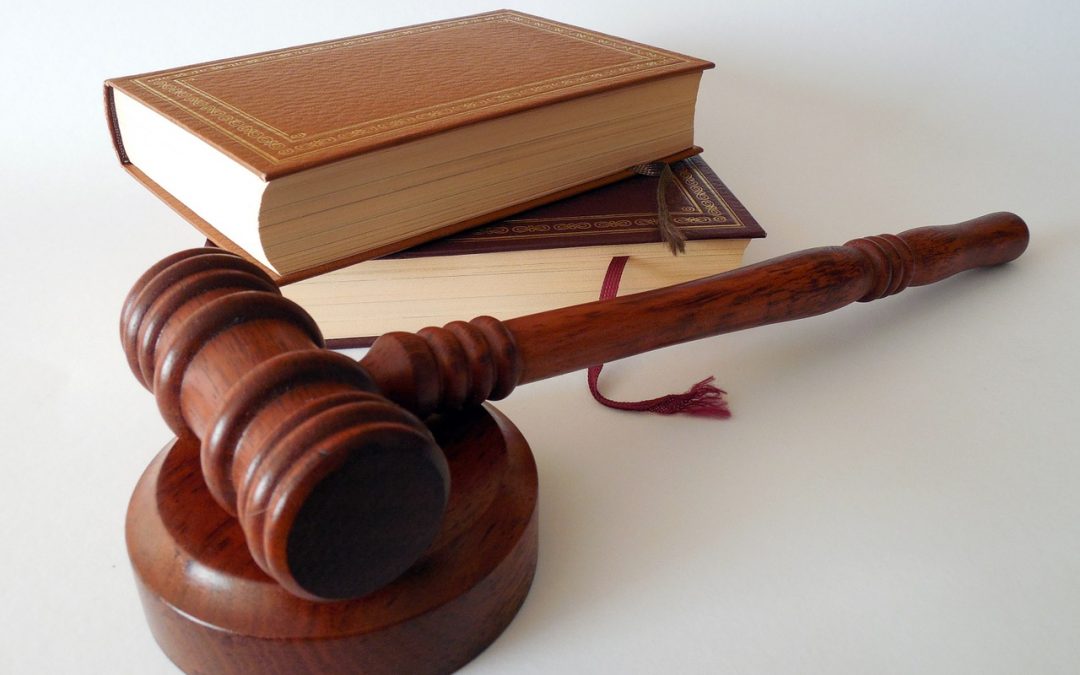 Anecdotal evidence doesn’t carry as much weight as statistical evidence, but sometimes it speaks volumes. That’s especially the case when the anecdote concerns a representative of society or when it illustrates taken-for-granted behavior.

What follows are some vignettes taken from various Islamic communities which serve to illustrate the deep gulf separating acceptable behavior in the Muslim world from that in the West. The main thing to notice is that in contrast to Western cultures, Muslim cultures are highly judgmental. The overall question is this: What happens when these two very different cultures come into conflict?

The first anecdote is from an article by Amil Imani in Jihad Watch. He relates the story of an elderly Baha’i women living in Iran who is left alone when her children flee the country.

Upon their departure, a Muslim tenant living in the house demanded that the woman give him the house. When she refused, he threatened to kill her. Not long after, he made good on his threat and took possession of the house.

At the behest of the children, a Muslim attorney took the matter to court in an attempt to reclaim the house. But to no avail. The children got nothing and the murderer kept the house. One detail is especially telling. When the attorney handed over a folder of documents kept by the old woman, the judge used tissue paper to handle the documents. Baha’is in Iran are considered unclean, and the judge did not want to get his hands dirty.

“Never mind the house and the hands,” you may be thinking, “why wasn’t the Muslim man charged with murder?” Here is Imani’s explanation:

Members of the Baha’i faith are declared heretics by law and are halal-ul-dam (free blood); meaning they can be murdered with no compensations or legal penalties.

So what we’re dealing with here is not a rogue judge, but a rogue society. But it’s rogue only when considered from a Western viewpoint. In “modern” Iran it’s just the way things are done.

All the more reason, one might argue, to encourage Muslim migration to the West. That way, say the pro-migrationists, Muslims would get a taste of a more just and humane society, and before you know it, they’d happily assimilate.

Not so fast. What if they won’t assimilate? Scads of anecdotal as well as statistical evidence suggest that large numbers of Muslims don’t want to integrate. Consider the following news story out of Sweden. Officials in the municipality of Boras report that some Muslim children won’t drink “Christian” water from the taps. In addition, they “will wash themselves off in the mosque after spending a day in contact with non-Muslims.” From a Swedish view, such behavior violates community standards, but what if the Swedish community you live in has a large population of Salafist Muslims? According to an RT report on a new Swedish government study of Salafist communities:

Believers are to refrain from making non-Muslim friends … They must not join in any wider communities or groups and should resist adapting their appearance, language, and mannerisms to fall in the line with those of the host culture.

So much for assimilation. Indeed, in some Muslim countries you have to be careful about too much assimilation with other Muslims—of the opposite sex, that is. Take the man who was arrested in Saudi Arabia for having breakfast with a woman. The man had an Egyptian accent, so perhaps he was unfamiliar with the law prohibiting single men and women from sitting together in eateries or work places. That region of the world is not called the “Gulf States” for nothing. The gulf between men and women is almost as wide as the gulf between what naïve multiculturalists think Islam is and what it really is.

Another anecdote? Let’s look through a list of recent news headlines:

Pakistan: Muslim murders his daughter, son-in-law and grandchildren—his daughter had married a man of her choice.

India: Muslim woman murdered by her father and brother for relationship with Hindu man.

As you can see, these are mostly run-of-the-mill private family matters concerning people in faraway lands. And, according to the code of diversity, one culture can’t judge another culture. But what if one of those other cultures begins to stream into the West and eventually swamps it?

Here’s an item from Hanover, Germany. When a 24-year-old woman tried to intervene in a quarrel between her friend and a trio of Syrian refugees, one of the Muslims (a 17-year-old) stabbed her so viciously that the blade broke her ribs and injured her liver, stomach, kidney, and intestines. Her spleen and parts of her pancreas were removed. The boy’s defense, as relayed by his lawyer, was a cultural one:

The accused knows from his culture that conflicts are resolved with the knife… If one is insulted, one may stab. In severe cases, one may kill the person … he states that his behavior was not wrong according to the rules of his religion, and does not understand why he must be detained.

In short, “my culture made me do it.” To paraphrase from West Side Story:

Gee, Officer Krupke,
You gotta understand,
It’s just our bringin’ up-ke,
We was raised in another land.

And how is the West responding to this clash of cultures? Here are some typical recent headlines:

These are, by no means, the worst examples. They are simply some examples I found close at hand. I’ve come across hundreds of other stories that illustrate the European penchant to bend over backward to accommodate Muslim cultural differences. One story that recurs over and over is the judicial administration of incredibly light sentences for rapes committed by Muslims. The defense attorney will typically claim that his client didn’t know that rape is a crime, and the judge will typically give the defendant a sentence that is only a fraction of what a native European would receive.

This double standard is simply the logical working out of the multicultural assertion that no culture has the right to judge another. Which raises a question: How far backward will European culture bend before it breaks? Will the day come when a Muslim defendant in England argues that the life of the Baha’i woman he murdered is halal-ul-dam? And when that argument is offered will the judge acquit? Don’t be too sure he won’t. The pattern thus far is that when judgmental Islam comes into conflict with the non-judgmental West, the latter is all too likely to yield on whatever point is at issue. As Islam expert Robert Spencer has frequently observed, the new rule is: when in Muslim cultures, do as the Muslims do, and when in non-Muslim cultures, do as the Muslims do.

This article originally appeared in the September 26, 2018 edition of Crisis.