In Denial about Islam 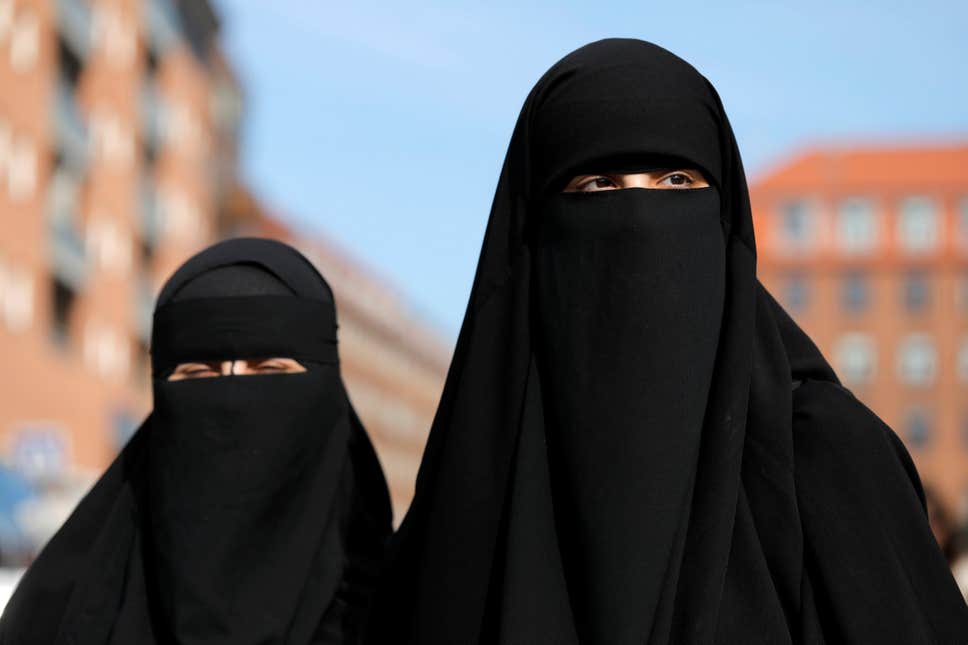 “The times they are a-changing.”  ∼ Bob Dylan

Syria? No, Sweden. For a long time, Sweden has been importing Middle Eastern immigrants into its small nation, and now it is experiencing many of the problems of the Middle East. The same thing is happening in France, Germany, Belgium, the Netherlands, Austria, and England.

It’s often said that we in America just have to look at history to understand the fate that may be in store for us. But it’s no longer necessary to consult history books. All you have to do is look at what’s happening right now on the other side of the Atlantic.

In Germany during the first six months of 2016, migrants committed 142,000 crimes. But since the data only includes crimes that have been solved, the actual number of migrant crimes is likely far higher. In many parts of the country, police say they are unable to maintain law and order. More than 20,000 purses are snatched each year in Hamburg, and gangs of migrant youth have taken control of parts of the Jungfernsteig, a prestigious boulevard. The situation is much the same in Bremen, Berlin, Duisburg, Dusseldorf, and Stuttgart. All over Germany, migrant gangs and roving bands of migrant youth operate with near impunity.

Meanwhile, France has suffered through a string of massacres: first, at the office of Charlie Hebdo and at the Hyper Cacher market, then at the Bataclan Theater, and most recently along the Boulevard des Anglais in Nice. A recent survey by the Red Cross reveals that more than fifty percent of French citizens live in constant fear of another jihad attack.

Unless the French, the Germans, and the Swedes resist at some point soon, they, along with other European states, will someday be Islamic states. Europe is in the midst of a massive historical change, the significance of which rivals the fall of the Roman Empire. What we are witnessing is the gradual but inexorable substitution of one civilization for another.

Except that we are unreliable witnesses. We see, but we don’t see. Americans are being afforded a preview of what can happen here, but many seem unable to grasp the lesson. As in Europe, we suffer from a bad case of denial.

Of all the factors contributing to Islam’s hostile takeover of Europe, perhaps the most important is denial. If you deny the reality of Islamization, you can’t effectively resist it. The reality is that Europe is in a life and death struggle, but the denialists insist that it’s just business as usual. They assure us that terror has nothing to do with Islam (so don’t worry), that immigration is just cultural enrichment (it’s good for you), and that there are no no-go-zones (but it’s best to avoid them).

In Europe it’s not only the leaders who are in denial. The average citizen is expected to go along with the delusion. If he doesn’t, he can face arrest, prosecution, fines, and even jail time. In the Netherlands, individuals who post Facebook comments critical of Islam or immigration can expect a visit from the police. In Germany, citizens who express “xenophobic” views on social media risk having their children taken away. Meanwhile, the European Commission against Racism and Intolerance (ECRI) has ordered the British Press not to report when terrorists are Muslims.

Once upon a time, the West celebrated its “alarmists.” Paul Revere became an American hero for sounding the alarm about the British advance. Likewise, Churchill was lionized for warning of the gathering Nazi storm. By contrast, contemporary Paul Revere’s risk being arrested—and not by enemy sentinels, but by the representatives of those they are trying to alert. Western officialdom doesn’t want its citizens to be alerted. It wants them to stay asleep.

This officially enforced denial explains why many if not most Europeans were caught off-guard by the migration invasion of 2015-16. Although it was entirely predictable, few saw it coming. That’s because no one was allowed to talk about Muslim immigration except in glowing terms. It was a no-go subject, and everyone understood that opposition to immigration would bring charges of racism and xenophobia. In short, there was never any public debate or discussion about the downside of immigration.

Americans are fortunate in having the European experience with Islam before their eyes. Unfortunately, it’s not clear that they are paying attention. We are making the same mistakes that have led Europe to its present crisis. Instead of charting our own course, we are treading in Europe’s footprints. And few seem to notice that the footprints are leading up to the edge of the abyss.

Once again, the main problem is denial. The reason that the denialists cling to their denial is that they live in the past. European denialists live mentally in the post-war years. They must prove to themselves that Europe has abandoned its anti-Semitic ways. And for some insane reason, they have decided that the way to make up for Europe’s past sins is to welcome the “new Jews” (Muslims) into their midst. In short, they have made a colossal error and since it’s not easy to admit that you rank with history’s greatest blunderers, they must continue to maintain that the disaster unfolding around them is nothing more than a rough patch on the road to the multicultural Promised Land.

American denialists live mentally in the 1970s—the age of sensitivity. They still think that tolerance, diversity, and sensitivity to the “other” are the highest values. They believe that you show your sensitivity by yielding to the demands of whatever racial, ethnic, religious, or sexual minority is currently favored by the social and media elites. And what could be more sensitive than to open your borders to any and all comers, no questions asked?

But, as our Nobel Laureate poet reminds us, the times are always changing. In order to deal with changing times, it is sometimes necessary to change one’s mindset. When the changes are revolutionary in nature, it may be time to discard the comforting narratives of one’s youth. In the early years of the Civil War, Abraham Lincoln put it this way:

The dogmas of the quiet past are inadequate to the stormy present… As our case is new, so we must think anew and act anew.

In facing the global Islamic challenge, we cannot afford to be trapped in the “dogmas of the quiet past”—especially when many of the dogmas that developed in the sixties and seventies did not serve us well even then.

As Lincoln said, we must “think anew and act anew.” But there is little evidence that our current leaders, mired as they are in outworn narratives, are capable of doing that. This is not to say that there is nothing to be learned from history. It’s because we’ve become detached from history that we fail to recognize that Islam’s current aggressiveness is a continuation of an ancient pattern.

Our “dogmas of the quiet past” are really dogmas of the recent past. These days, our cultural memory extends back only a few decades. If we had a better acquaintance with the far past we would more readily grasp the changes that are happening today right before our eyes in Europe.

Here’s another wake-up headline from across the sea:

Sweden? No, Austria. But if could be Sweden—or Germany, or France. And if we continue to cling to our naïve dogmas, it could happen in America—much sooner than we imagine.

The times they are a-changing.

This article originally appeared in the November 21, 2016 edition of Crisis.