Have Catholic Progressives Gone Too Far? 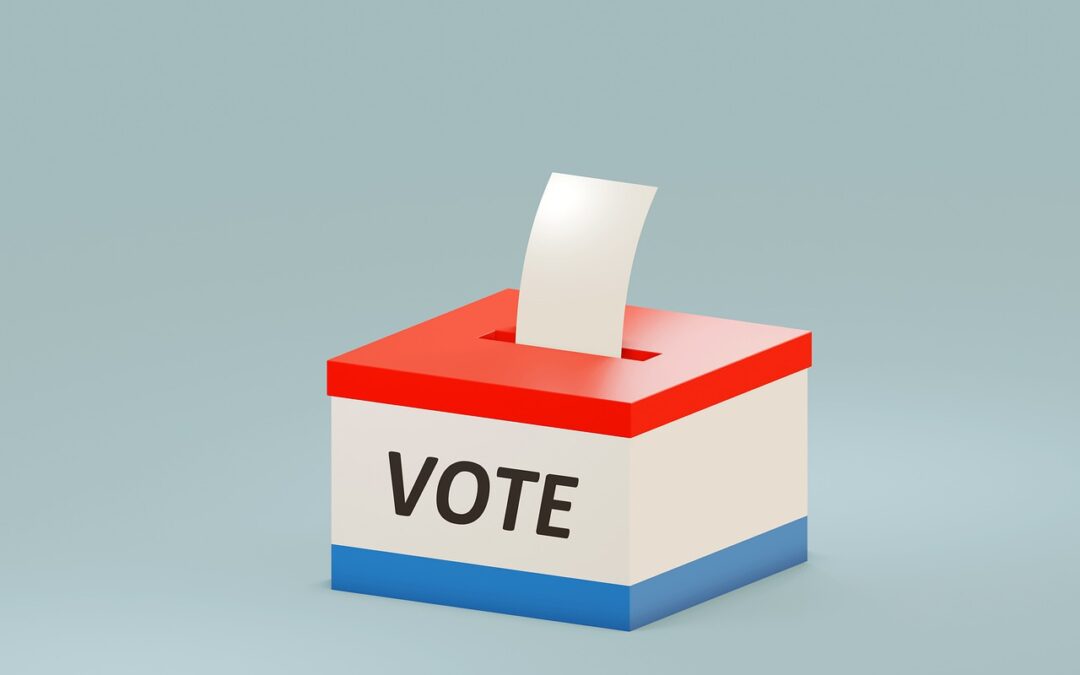 The good news is that the extremists may be provoking a healthy response in some Church leaders.  A good example can be found in the election results of the November meeting of the United States Conference of Catholic Bishops. The liberal candidates didn’t fare well, and the more traditional prelates took most of the key leadership positions.

Archbishop Timothy Broglio of the Military Services won the election for president.  A strong advocate for religious-freedom protection in the military, Broglio has spoken out against mandatory Covid-19 vaccinations, and has also resisted the homosexualization of the military.  Moreover, he has stated that “the crisis of sexual abuse by priests in the U.S. is directly related to homosexuality.”  To most people that might seem like a common-sense observation.  But the suggestion that there is a connection between priestly sex abuse and homosexuality is considered taboo among most Catholic clergy.  Broglio, however, seems willing to contradict the party line.

Meanwhile, the contest for Broglio’s previous office—Secretary of the USCCB—was won by Oklahoma City Archbishop Paul Coakley who beat out Cardinal Joseph Tobin of Newark, a favorite of the pope.

Because of his strong support for the LGBT movement, Tobin has been assigned by Francis to several influential posts.  Most recently he was appointed to the Congregation for Bishops, the Vatican body in charge of choosing new bishops.  This promotion came despite Tobin’s “nighty-night, baby” scandal—a Twitter message he allegedly sent to a homosexual lover.

Archbishop Coakley, on the other hand, is a strong opponent of the LGBT agenda.  According to LifeSite News, “Coakley…has a history of supporting Church doctrine on life and sexuality and has said that politicians who support abortion and same-sex ‘marriage’ should be denied the Eucharist.”

Moreover, Coakley has called the motivation behind the transgender movement “demonic”.  “It seems clear to me,” he said, “that battle lines are being drawn very clear…this is a spiritual battle between Light and darkness.”

It would be premature to conclude that Coakley’s victory spells “nighty-night baby” for Tobin and all he stands for, but it could be a step in that direction.

Another step in the right direction was the bishops vote to elect Bishop Michael Burbidge as chair of the USCCB’s pro-life committee.

When Nancy Pelosi was barred in May from receiving Communion by Archbishop Salvatore Cordileone, Burbidge upheld the ban in his own diocese of Arlington.  Moreover, according to LifeSite News, he “publicly condemned President Joe Biden’s plan to codify a national right to abortion.”  Burbidge has also spoken out strongly against gender ideology, warning of the “great danger of a misguided charity and false compassion.”

Now, up until the day before yesterday, it would have seemed obvious that any given bishop would strongly support the pro-life position, but that assumption can no longer be made.  For example, Archbishop Robert McElroy, another one of the “Pope’s men” in America, has made it known that abortion is a low priority issue for him. As a reward for his pragmatic views, McElroy was made a Cardinal. In doing so, Francis passed over Archbishop Cordileone—the next in line–presumably as a punishment for his having barred Pelosi from Communion because of her obstinate support of abortion. Thankfully, McElroy wasn’t nominated for any position in the USCCB leadership.  But as a favorite of Francis, that won’t prevent him from climbing the ecclesiastical ladder. He is, as you might guess, pro-LGBT. That may be a plus with Francis, but it may no longer count for much at the USCCB.

Another win for conservative Catholics came with the election of Bishop Thomas Paprocki of Springfield, Illinois to the USCCB’s office of Canonical Affairs and Church Government. Paprocki defeated pro-LGBT Bishop Alfred Schlert of Allentown, Pennsylvania in a 147-91 vote.

Paprocki has a solid record of defending Church teachings.  In 2018, he prohibited pro-abortion Senator Dick Durbin from receiving Holy Communion “until he repents of his sin” [support for abortion].  And, according to a LifeSite News report, “In 2013, on the same day same-sex marriage was legalized in Illinois, Paprocki held a special holy hour of ‘supplication and exorcism in reparation for the sin of same-sex marriage’ in the state capital.  Paprocki stated that the event was intended to “call attention to the diabolical influences of the devil that have penetrated our culture.”

Paprocki may seem overly concerned with the devil, but he has good reason to be concerned. The devil seems to have singled out Springfield for special attention.  In December 2021, The Satanic Temple of Illinois was given permission to install a holiday display inside the Statehouse rotunda in Springfield.  Located next to the traditional Christian Nativity scene, the display featured a sculpture of “Baby Baphomet”, a goat-like Satanic deity wrapped in swaddling clothes and lying in a crib.  Similar displays mocking Christian beliefs had appeared in the Statehouse on previous occasions.  On this occasion, Bishop Paprocki said that such installations “should have no place in this Capitol or any other place.”

As the leadership of the Church in Rome and Brussels edges closer to the establishment of a hybrid Church—half-humanist and half-pagan– it’s refreshing to note that the Church Militant still has some impressive fighters on its side.

Of course, it would be premature to break out the champagne at this point, but there are signs that the tide may, at last, be turning.

This article originally appeared in the December 7, 2022 edition of FrontPage.