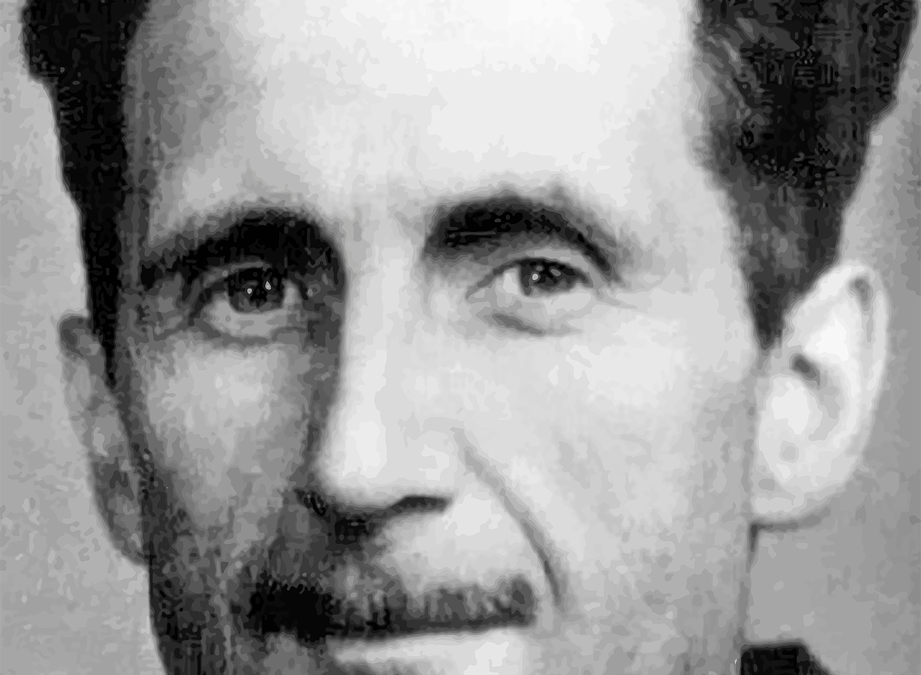 There’s an almost dream-like quality to the events of the last 12 months.  Depending on their political/cultural views, the dream will be experienced by some as pleasant, by others as disturbing, and by still others as nightmarish.

For those in the latter category, “It can’t happen here” has been replaced by “It is happening here” or, for the more pessimistic, “It has happened here.”

For those who take the more pessimistic view, the “it” that has happened has been variously described as a “cultural revolution,” a “leftist coup”, a “totalitarian takeover,” or simply as “the end of America.”

Actually, a great many things are happening all at once, and new developments crop up daily, so it’s difficult to find the term that captures it all.  Rather than try to do that, I’d like to focus on the strangeness of it all.  Other nations have experienced similar upheavals, but much of what has happened is new to Americans.

One of the most striking features of the great change which has occurred is its suddenness.  The “takeover”—if that’s the right word— occurred almost overnight.  Practically no one was prepared for the revelation that many Americans had a deep-seated hatred of American values, history, and heroes.  Fewer still realized that almost all of corporate America had forged a tacit alliance with the left.  And only a handful realized that the same corporate world would turn out to be the chief enemy of our civil liberties.

The closest historical analogy to our present rapid “reset” is the cultural revolution of the sixties.  Those years were packed with momentous events:  the civil rights movement, the sexual revolution, and the assassination of a president, to mention a few.  Yet, compared to the last 12 months, the sixties seem like a tube ride down the lazy river in your local water park.  The past year has been more like a roller coaster ride with the Joker at the controls, and Batman nowhere in sight.

And this brings us back to the dream-like (or nightmarish) quality of current events.  We seem to be caught up in something like a science fiction story or a dystopian novel—something like 1984.

1984. It’s the book that seems to jump immediately to the minds of conservative commentators reaching for an analogy to describe the present state of things.  Phrases like “Thought Police,” “Ministry of Truth,” and “memory hole” are very much in vogue once again.  And it’s no coincidence that Mark Steyn just finished reading a serialization of 1984 for his “Tales for Our Times” series.  Almost every page has passages that are eerily reminiscent of today’s news. Steyn refers to the novel as Orwell’s “excessively timely tale.”

A good test of whether or not there has been a totalitarian coup in our society is to watch what happens to 1984.  Will it remain in print or will it go down the memory hole?  Can the “Party” afford to let such a subversive book continue to circulate?

You might think that the powers-that-be wouldn’t dare to treat the classic book about totalitarianism in a totalitarian manner.  To cancel 1984 would be too obviously hypocritical; the irony would be lost on no one.

But people with absolute power don’t care much about the irony or hypocrisy of their actions.  When you control almost everything—the government, the schools, the media, big tech, and major corporations—what does it matter what the public thinks?  Almost the first thing President Biden did upon taking office was to sign an order making it possible for schoolboys to shower with girls—a policy which the great majority of the general public considers to be entirely wacky.

Still, to be on the safe-side, you might want to prep the public for the cancellation of Orwell.  He could be made out to be a racist, an imperialist, or whatever slander would be deemed effective.  As for the book itself, it could be condemned as reflecting a mid-century, white, xenophobic perspective—or something of that nature. The people who speak for giant monopolies don’t have to come up with a plausible explanation. Any explanation will do.

Recently, Facebook pulled an ad for Paul Kengor’s new book The Devil and Karl Marx.  The reason?  “Ad Can’t Run:  Temporary Restriction on Ads About Social Issues, Elections, or Politics.”  Also banned were ads for Kimberly Cook’s Motherhood Redeemed, and Regina Doman’s Stations of the Cross for Kids. The Facebook excuse for cancelling the latter?  “Ad must not contain shocking, sensational, inflammatory or excessively violent content.”  As Kengor remarked, “There’s always a reason.”

What might be the reason for banning 1984?  Most probably the novel would be framed as a danger to the public.  Some people, it will be said, will misunderstand the book and use it to incite others to overturn the government.  That was more or less the excuse used by Simon & Schuster to cancel the publication of Senator Josh Hawley’s upcoming book, The Tyranny of Big Tech.  Of course, it wouldn’t look good for a big media company (Simon & Schuster is owned by Viacom CBS) to censor a book about big tech censorship.  Consequently, Simon & Schuster refrained from attacking the book itself, but instead attacked the author.  Referring to Hawley’s supposed role in the Capitol Hill riot, the Simon & Schuster statement said “we…. cannot support Senator Hawley after his role in what became a dangerous threat.”

The New York Times article on the cancellation added that “Mr. Hawley… has been criticized for challenging the results [of the election] and accused of helping incite the mob that stormed the Capitol on Wednesday.”  The article went on to say that questioning the legitimacy of the election is an “incendiary position.”

Simon & Schuster, The New York Times, VOX, and just about every piece I read about the cancellation were at pains to make it clear that they had no objection to a book about censorship. No.  It was just that their high ethical standards and their “public responsibility” would not allow them to give a platform to such a bad man as Senator Hawley.

Quite probably, they were trying to avoid charges of being “Orwellian.”  But to no avail.  “This could not be more Orwellian,” said Senator Hawley in response to the book cancellation; “I was…leading a debate on the Senate floor on voter integrity, which they have now decided to redefine as sedition.”

But Hawley was not to have the last word.  Several magazines, including USA Today and Teen Vogue, went out of their way to correct Hawley’s use of the term “Orwellian.”  One USA Today piece observed that “critics soon questioned Hawley’s invocation of George Orwell.  Orwell was notably a committed anti-fascist whose celebrated dystopian book “1984” is a critique of totalitarian governments.”  So, according to this interpretation, the totalitarianism on display in 1984 bears no relation to the actions of giant, non-government publishing conglomerates which are only doing their civic duty.  Nor could it possibly pertain to the current government because, as is plain to see, Joe Biden doesn’t have a totalitarian bone in his body.  Not to leave anything to chance, however, the USA Today piece helpfully links to another USA Today article titled: “You may be using the term ‘Orwellian’ wrong.  Here’s what George Orwell was actually writing about.”

Still, such sleight of hand might not do the trick.  As the remarkable similarities between the novel and the coercive nature of the current regime become apparent, more people will become curious about 1984.  Lest they check for themselves to see “What George Orwell was actually writing about,” it might be deemed necessary to erase the book from memory.

It’s not hard to guess how the initial censorship of the book will be presented.  Probably with a statement something like this:

Your government is committed to strive continually for a greater diversity of voices in the public square.  However, it has come to our attention that certain extremists and conspiracy theorists in our midst have conspired to present 1984 as a criticism of our legitimately elected democratic-socialist government.  They are currently using this twisted interpretation of Orwell’s work to incite violent insurrection against America’s constitutional government.  In order to prevent this dangerous misuse of Orwell’s masterpiece, America’s leading companies have agreed to temporarily suspend publication and distribution of the novel until the insurrectionist elements have been suppressed.

Maybe that won’t be necessary.  Maybe the White House Office of Prop…, er, Communications can convince the proles that 1984 is really an allegory for the Trump administration.  But my guess is that 1984 will soon be gone with the wind.  “Gone with the Wind”?  Oh, that’s an old white supremacist tale which was intended to foreshadow and legitimize the racism and sexism of the Trump administration.  It’s in the Ministry of Rewrite right now.

Hmm. Come to think of it, Gone With the Wind is also about the Civil War—a war which began with the insurrectionist attack on Fort Sumter. And since people are so easily incited to insurrection these days, it might be wise to protect the public from all further discussion of the Civil War. So, hurry up with that revision. And while you’re at it, better cancel Bruce Catton, Shelby Foote, and that inflammatory documentary by Ken Burns.

Pictured above: George Orwell in 1943