The Alarmists Were Right 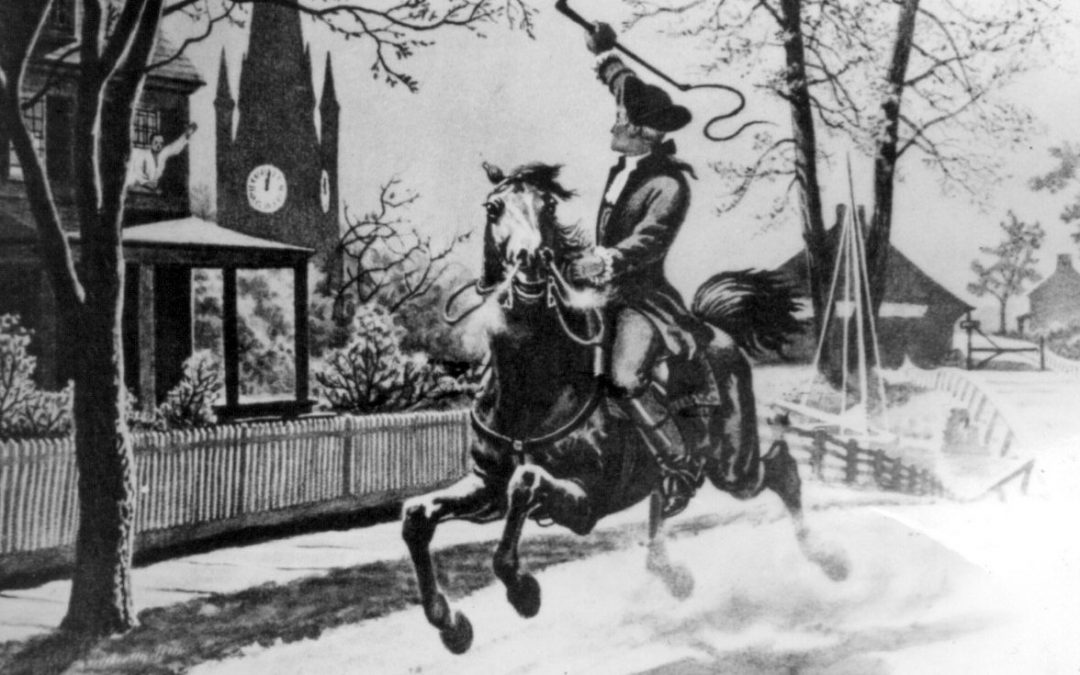 I recently read an article, though I can’t remember where, which referred to the “end game” in Europe. Was it one of those stories about how the Swedish police are pleading for help because they have lost control of the immigrant crime situation? Or was it a story about the Italian government’s plea for help to the EU because the African immigrant situation has spun out of control? No matter. There are, to paraphrase the old TV series, “eight million stories in the naked Continent” to choose from. And they all tell a disturbing story.

If you’ve been following the situation in Europe, you realize that the “end game” could refer to any number of European countries faced with the prospect of Islamization. But for those who haven’t been paying attention, the term “end game” must seem strange. Many people in Europe and a great many people in North America don’t even know that the game has begun—the game of Islamization, that is. A number of observers of the European scene have been predicting that large parts of Europe will be Islamic in about two decades. Although they supply acres of demographic evidence to make the point, they were until recently largely ignored. It wasn’t until the immigration invasion which commenced in 2015 that people began to wake up to something that should have been obvious a decade before. Europe is being transformed into something that is European in name only.

How did a change of such immense proportions fly under the radar for so long?

One of the striking things about Douglas Murray’s new book, The Strange Death of Europe, is how often he uses the term “no one had predicted” or words to that effect. In particular, he observes, no one had predicted the scale of Third-World immigration into Europe, and thus no one was prepared for it.

A few Cassandras, he admits, did predict what would happen, but few paid attention to them. In a 1968 speech, which came to be known as the “Rivers of Blood” speech, Enoch Powell, the Conservative shadow cabinet minister, warned of dire consequences should immigration to Britain continue at its then current rate.

The speech spelled the end of Powell’s political career. Yet, as Murray points out, Powell’s predictions fell far short of the eventual reality. Nothing in the speech suggests that Powell had foreseen anything of the magnitude of the 1,400 rapes that occurred in the English city of Rotherham at the hands of Pakistani rape gangs over a number of years, much less the 1,200 assaults by North African men that took place outside the Cologne train station in a single night in 2015. Powell hadn’t actually used the phrase “rivers of blood,” but by 2017 one could speak in a figurative manner of the Mediterranean as a sea of blood. Starting in 2014, an average of 3,000 migrants were drowning each year in the crossing attempt.

Another “prophet of doom” was the French author Jean Raspail, whose 1973 novel Camp of the Saints described a mass migration from India to the Mediterranean shores of France. Raspail not only predicted the mass Third World migration to Europe, he correctly foresaw that a culture steeped in the doctrine of diversity would be unable to resist the invasion. What he got wrong was the magnitude of the migration. He pictured a flotilla of 100 ships carrying a million people slowly across the Indian Ocean, around the Cape of Good Hope, and through the Straits of Gibraltar. But by 2016, almost twice that number of migrants were entering Europe every year.

Still, Powell and Raspail were far closer to the mark than the multitude of commentators who criticized them. In other words, the best predictors of Europe’s future were individuals who were dismissed by their contemporaries as crackpots and alarmists. If you were a betting man, the best bet circa 1970 would have been to place all your money on Europe’s biggest alarmists, and then double the bet.

The new “alarmists” would include Oriana Fallaci, Geert Wilders, Ayaan Hirsi Ali, Thilo Sarrazin, Robert Spencer, Mark Steyn, and Douglas Murray himself. Despite the dead-on accuracy of their assessments and predictions, all of them have been harshly attacked by the establishment media and establishment leaders—in short, by the people who have been dead wrong about almost every aspect of the Islamic problem. Fallaci, Wilders, and Steyn had to endure a series of “heresy” trials, Sarrazin lost his job, Hirsi Ali was forced to leave Holland, Spencer was denied entry to the UK, and Murray, who writes for the Sunday Times and The Wall Street Journal, has been branded as a right-wing extremist.

The attempts to silence our contemporary Cassandras helps to explain why so many fail to realize that the “game” has begun, let alone that it may be approaching “game-over” for some parts of Europe. The case of Robert Spencer is typical. He is one of the world’s leading experts on jihad and other aspects of Islam. Yet the powers-that-be have gone to extreme lengths to shut him up. Catholic bishops have rescinded speaking invitations, the Southern Poverty Law Center has labeled him a “hater,” the UK has denied him entry, Facebook has suspended his account, and, most recently, Google has made it very difficult to find his popular site online. If you google “jihad,” you’ll have to wade through numerous Islamic apologist sites before you finally come to Spencer’s JihadWatch. If a lot of people in the West don’t realize how serious the Islamization problem has become, it’s because the establishment elites don’t want them to know.

Many in the West remain complacent about Islam’s rising tide because they rely on the assurances of people who have been consistently wrong about Islam and immigration. Meanwhile, they are being denied access to the opinions of the people who have been reliably right—the so-called “alarmists.” It’s a dangerous state of affairs because when alarming things are happening, you need someone to sound the alarm. And then you need to pay attention to what they say.

The trouble with the original Cassandra was not that her predictions were wrong. On the contrary, all of what she said came to pass. The tragedy was that no one listened to her.

This article was originally published in the July 7, 2017 edition of Catholic World Report under the title, “Europe is Dying–but Don’t be Alarmed.”