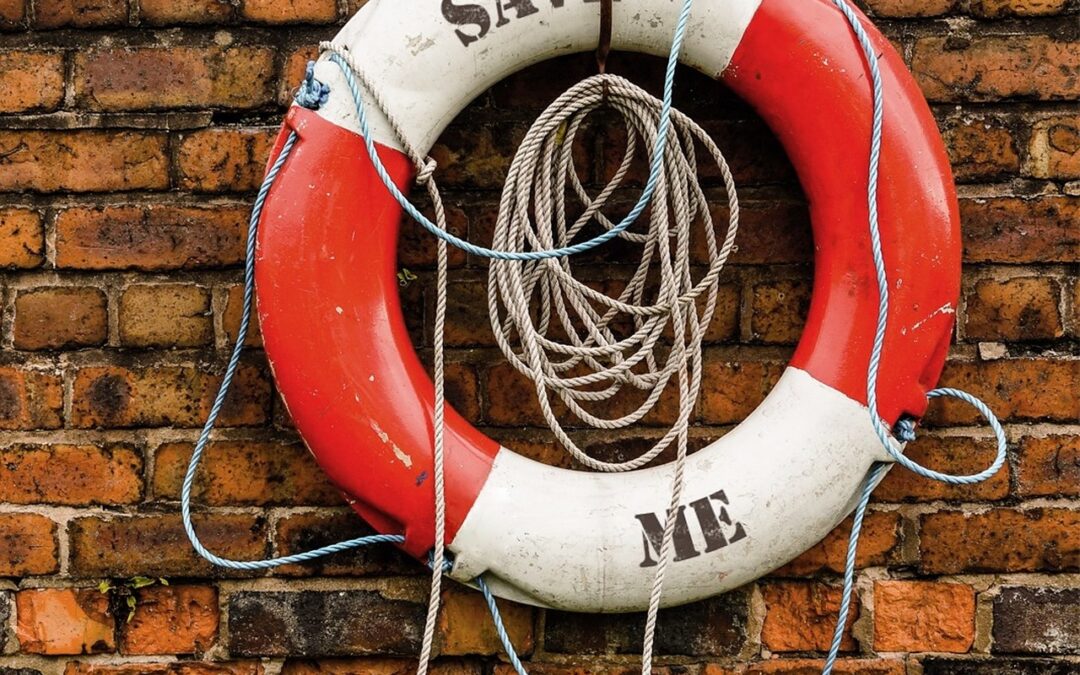 It may do well to heed one of the more reliable lessons of history.

When tyrannies are appeased, they tend to grow.  That seems to be one of the more reliable lessons of history.  Yet, societies continue to appease aggressors in the hope that, maybe this time, appeasement will work.

I’m not talking about appeasing Russia.  A great many people are coming to the conclusion, as they should, that Putin should not be appeased.  I’m talking instead about the appeasement of Islam that’s been the rule ever since the radical side of Islam reasserted itself about four decades ago.

One could argue that after 9/11, we did respond vigorously to Islam by attacking Al-Qaeda and the Taliban in Afghanistan.  But we made it clear at the time that we were not fighting Islam, but perverters and misunderstanders of Islam.  Islam itself, we were told, was a great religion.  Shortly after the 9/11 attack, President Bush assured us that the word “Islam” means “peace” (it actually means  ”submission”).

In short, the appeasement began almost immediately.  Bishops assured us that Islam had nothing to do with violence, media voices asserted that the vast majority of Muslims were moderate, and schools quickly developed Islam-friendly curriculums.  Before long, people worried more about being thought “Islamophobic,” than they worried about Islam itself.

Yet, it was Islam itself which was motivating terrorists to terrorize non-Muslims all over the world.  Islamic leaders such as Ayatollah Khomeini, Osama Bin Laden, and Abu Bakr al-Baghdadi were thoroughly acquainted with the Koran and other Islamic sources, whereas moderate Muslim leaders were hard-pressed to come up with more than two or three verses from the Koran.  Moreover, the terrorist leaders were able to make comprehensive and cogent presentations of their views.  Several of the most prominent among them had Ph.Ds in Islamic Studies or Islamic Jurisprudence.

This refusal to implicate Islam in Islamic terror was actually a form of appeasement.  It served to prop-up Islam when we should have been subjecting it to a searching examination.

And the tendency to prop-up Islam continues to this day.  Here are three fairly recent examples:

At first glance, this doesn’t seem like appeasement at all, but simply a statement of brotherhood and shared belief.  But in the context of the ongoing persecution of Christians by Muslims across the world, the statement rings hollow.

Although the document condemns generic terrorism, there is no hint that the majority of the world’s terrorists are Koran-inspired Islamic terrorists.  On the contrary, we are told that terrorism and other forms of violence “are the consequence of a deviation from religious teachings,” are “not due to religion,” and have “nothing to do with the truth of religion.”  In short, the document reiterates the old lie that “Islam has nothing to do with violence.”

Essentially, the Human Fraternity document is a gift to Islam.  It’s like Joe Biden handing over tens of billions to the Iranians in the vain hope that it will make the world a safer place.  Except that, in the case of Francis, what’s being extended is not money but legitimacy.  In effect, the Abu Dhabi document absolves Islam of the crime of terrorism and, in the process, draws a moral equivalence between Christianity and Islam.  Moreover, the document puts the Vatican’s stamp of approval on Islam at a time when Christian lives are being snuffed out daily in the name of Allah.

Perhaps “appeasement” is too mild a word for what Francis is doing.  Appeasement is usually a response to fear.  Appeasers give up ground because they fear the consequences if they don’t.  This does not appear to be the case with Francis, however.  He yields theological ground quite willingly.  It’s almost as if he considers Christianity to be non-essential ground—something that can be safely sacrificed for the sake of the higher fraternity.

So, the Abu Dhabi statement (which, one assumes, was largely written in Rome) deceives Christians about the nature of both Islam and Christianity.  It leaves them in the dark about the sharp edges of Islam, and it leaves them with the impression that Christianity is nothing more than warmed-over humanism. Odds are, the humanistic version of Christianity is already being taught in your local Catholic school.  The signatories ask “that this document become the object of research and reflection in all schools, universities and institutes of formation.”

Recently, Dr. Michael Nazir-Ali, the former Anglican bishop of Rochester, England, converted to Catholicism.  But Rome was not happy.  According to Church Militant, “efforts were made at the highest level of the Vatican to dissuade 72-yeare-old Nazir Ali from converting to Catholicism.”  According to one clerical source, “Nazir-Ali isn’t the kind of convert we are looking for under the Francis pontificate.”  Why is that?  Most probably because Nazir-Ali has been a strong critic of Islamic sharia—particularly, the blasphemy and apostasy laws.

Apparently, the “highest levels of the Vatican” thought it wouldn’t do for Catholics to know that Muslims who criticize Muhammad can end up in jail, and that Muslims who leave Islam can face execution. Having been raised in Pakistan by a Christian mother and a father who converted from Islam, Nazir-Ali probably knows a good deal more about Islam than the pope and his advisors. But, as in the Biden administration, it’s ideology, not qualifications, that counts.

Progressive Catholic Joe Biden and progressive pope Francis see eye-to-eye on many issues—open borders, climate change, green energy, and so on.  So, it’s no surprise that both are members in good standing of the Islam protection society.  Biden wants us to trust that Iran’s nuclear energy program will only be used for peaceful purposes, and Francis wants us to believe that Islam is a humanistic religion.

It may be that both men are terminally naïve about Islam, or they may have other motives.  Whatever the case, the rest of us should pay them no attention.  Islam has been an enemy of the West ever since its inception, and it is folly to prop it up.  The West needs more men like Nazir-Ali and fewer like Biden and Bergoglio.

This article originally appeared in the March 30, 2022 edition of FrontPage.