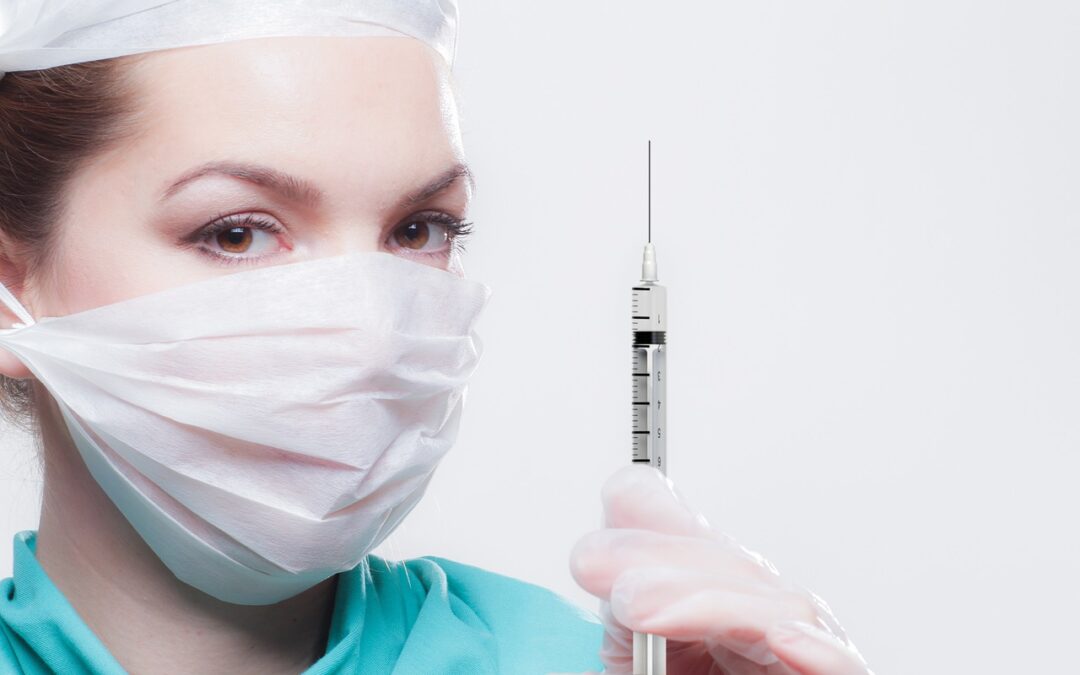 Our policymakers want to present us with irreversible faits accomplis.

“It ought to be the oldest things that are taught to the youngest people,” wrote G.K. Chesterton more than 100 years ago.

He didn’t mean that children should be fed a strict diet of ancient history, but that they shouldn’t be exposed to untested ideas—the kind of ideas that frequently pop into the minds of professors and are then conveyed to the public by popularizers.  Except that in our times the public is often left out of the loop.  Typically, the public doesn’t find out about the latest innovations until a half- decade or so after they’ve been firmly implanted in young minds.

That may seem highly presumptuous of our educators, but you have to keep in mind that today’s teachers and other professionals are extremely smart.  They’re far smarter than all those previous generations who weren’t connected to the internet and who lacked critical thinking skills.

Besides, today’s cultural custodians have profound insights into the human condition.  They possess deep esoteric knowledge that was unavailable to previous generations.  They have discovered that racism is wrong, that slavery is evil, and that women are the equal of men.  And they are confident that they are among the very first to have discovered these things.

It’s true that these “discoveries” are self-evident to the vast majority of people, but the young (and middle-aged) professionals have discovered other things that aren’t so self-evident to the masses.  For example, they’ve discovered that there are 57 varieties of gender which, we are advised, is very liberating news because you no longer have to be stuck with the one you were assigned at birth.

How do they know that this is true?  Have they done a lot of research?  Read a lot of books?  Looked around?  To ask these questions is to reveal your own ignorance.

Please recall that these are very special people.  No, they haven’t done the research.  They don’t have to.  The truth has been imparted to them by direct infusion of lived experience.  Their motto is “we don’t need no stinkin’ research.  We’re woke!”

That’s not really their motto, of course.  Most of them have never seen Treasure of the Sierra Madre, and so the “stinkin’” allusion is lost on them.  But never mind. The things they don’t know are irrelevant to the changing times we live in.

What prompts these musings is a directive by Governor Greg Abbott of Texas to state agencies that transgender drugs and surgeries for minor children should be treated as child abuse.  Although unbeknown to most, helping children to transition is now a burgeoning industry.  So, the move is long overdue.

The directive makes a lot of sense.  It’s consistent with Chesterton’s admonition that children shouldn’t be treated like guinea pigs.  The fact is that very little is known about the long-term effects of puberty blockers, genital surgeries, and unnecessary mastectomies for teen-agers.  The short-term effects that we do know about are bad enough:  osteoporosis, mood disorders, seizures, cognitive impairment, sterility, and much more.  According to Dr. Quentin Van Meter, president of the American College of Pediatricians, “the long-term side effects… are not known at all in adolescents, because there has been no long-term study to look at this…They are guessing and hoping.”   “This,” he concludes, “is one large experiment on American children.”

What’s more, it appears to be an entirely unnecessary experiment.  According to the most recent edition of the Diagnostic and Statistical Manual of Mental Disorders, nearly 100 percent of boys and 90 percent of girls with gender dysphoria come to accept their biological sex by adulthood.

But don’t expect that such statistics will have the effect of waking-up the woke.  Consider this headline from an Associated Press report on the Governor’s directive:

Gender-confirming care?  Orwell would be impressed.  What could be more caring than pumping children full of hormones that might cause irreparable damage?

But rather than deal with the statistical outcomes of the procedures, the AP prefers to cast resistance to transgender experiments as pure politics.  Thus, “Both Abbott and [Attorney General] Paxton are up for re-election this year.”  Moreover, “politicians should not be tearing apart loving families.”  Finally, the AP reporters tell us that other GOP states have “enacted laws banning transgender students from competing in scholastic sports on the basis of their gender identity.”

Horrors!  Have the states gone that far?  The AP reporters presents this information as though it were the clinching argument in the transgender rights debate.  But they only manage to display how out of touch they are.  The vast majority of American parents do not want their daughters competing against long-haired boys with broad shoulders and 19-inch biceps.

As with all radical attempts to remake society, the transgender movement has to keep expanding to keep alive.  It’s no longer about a small subset of identity-confused children, their equally confused parents, and assorted Doctor Frankenstein’s ready to be of service: rather, it is now deemed necessary that every child be exposed to the madness.  Thus, we have boys competing on girls’ sports teams, and boys in the girls’ bathrooms.

This rush to get the newest fads into the schools and into young minds is actually an admission of the unreality of what is being proposed.  The advocates of the insanity seek to stage a coup before parents have a chance to reflect on what is being done to their children.

Of course, the woke insanity is no longer confined to schools.  It has invaded every area of our lives.  The “enlightened” ones want to erase our nation’s borders without any thought for the consequences.  They want to defund the police and dispense with bail, not because the research backs them up (it doesn’t), but because it makes them feel virtuous.  Moreover, the “enlightened” ones have invaded the military as well:  soldiers are subjected to divisive critical race theory, pumped full of LGBT ideology, and tutored on the benefits of communism.  And, of course, they must get vaxxed.

So must we all, say the “experts.”  Yet the vaccines, which were rushed into production without adequate testing, have a poor track record.  Compared to previous vaccines they are less efficacious and more likely to cause serious side effects.

Despite the lack of long-term research on the vaccines, however, they were quickly made mandatory for large segments of the U.S. population.  So were masks.  And although the efficacy of masks is much disputed, the mandate fell most heavily on school children.

Which brings us back to Chesterton’s advice that “it ought to be the oldest things that are taught to the youngest people.”  Older people, also, should not be coerced into complying with social and medical experiments that are still wet behind the ears.

In recent years, many of our authorities have adopted a policy of shoot first and do the research later.  “What’s the rush?” you may wonder. The rush is to present you with a fait accompli before the foolishness of their policies is exposed.

It’s time to replace our woke leaders with men and women who are not blinded by their own sense of enlightenment and entitlement. Our society is desperately in need of leaders who look upon us not as guinea pigs to be sacrificed for some dubious cause, but as fellow human beings.

This article originally appeared in the March 2, 2022 edition of FrontPage.