Natural Law and the Abortion Debate 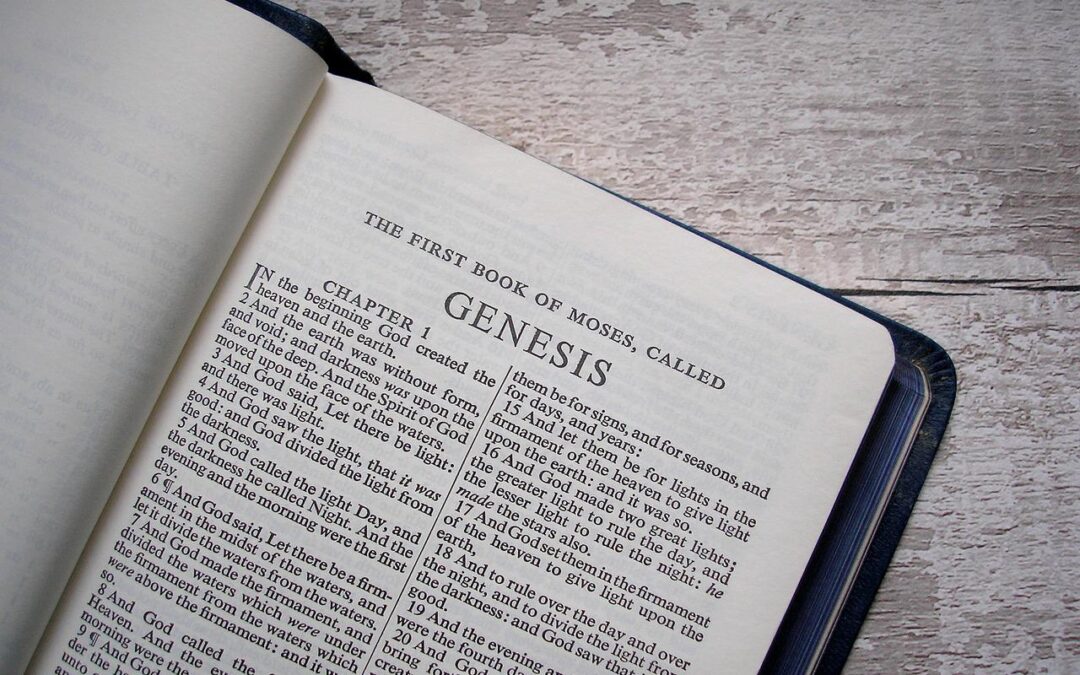 When debating the heated moral issues of the day, such as abortion, same-sex marriage and transgender ideology, people of faith often invoke the natural law to show that their position is backed not only by religion but also by reason.

But natural law is not a simple concept.  It can sometimes be confusing.  For example, natural law is often said to be based on “self-evident” truths, but many of these truths are not immediately self-evident.  The Declaration of Independence states that “We hold these truths to be self-evident, that all men are created equal, that they are endowed by their Creator with certain unalienable rights.”

Yet it’s difficult to establish the equality of all men by simple observation.  Some are tall and some are short, some are healthy and some are sick, some are born into wealth and some into poverty. But even those who fall into ill-health and poverty continue to believe that they are, on some level, equal to others.  Jews and Christians believe that this equality comes from the fact that we are made in the image of God.  And notice that even Jefferson, who was more of a deist than a theist, manages to bring the “Creator” in to buttress his declaration of self-evident equality.

Another difficulty with natural law theory is that it maintains that the path to virtue can be found by following the law of our nature, while at the same time urging us to overcome our nature and even do battle with it.

The confusion arises from the fact that we often conflate “natural” with “doing what comes naturally.”  In fact, natural law often requires humans to suppress what seem like natural impulses and instincts.  And this is particularly true in the sexual realm.

This conflict between the natural law and natural impulses provides another instance of the mutually reinforcing relationship between natural law and revealed law. Although natural law is based on reason, the reasonableness of natural law can more easily be grasped by reference to religion.  Simple observation will tell us that there is something wrong with human nature –that we can’t simply follow our impulses.  But religion—and I’m speaking specifically of Biblical religion—tells us why.

In his “Letter to the Romans,” which is largely a treatise on different kinds of law, Saint Paul speaks of two laws that pull him in different directions:

“So I find it to be a law that when I want to do right, evil lies close at hand.  For I delight in the law of God, in my inmost self, but I see in my members another law at war with the law of my mind and making me captive to the law of sin which dwells in my members.” (Rom 7:21-23)

What accounts for this torn nature?  Christians attribute it to the fall of man which is described on page 3 of Genesis.

In Genesis, Adam and Eve are described as living in a state of innocence and, accordingly, though they “were both naked,” they “were not ashamed.”

Then they were tempted by the serpent and succumbed to the temptation, and immediately “the eyes of both were opened and they knew that they were naked and they sewed fig leaves together and made themselves aprons” (Genesis 3: 7).

In their state of original innocence, Adam and Eve could do whatever came naturally (i.e., walking around in the nude), but after yielding to the serpent’s temptation, they could no longer trust their natural instincts, so they initiated the new custom of wearing clothes—a custom that is still practiced to this very day.  Although nudists ague that it is perfectly natural, most of us feel that walking down the street au natural is not consistent with our nature.

So, from Paul’s point of view, human nature is fallen nature.  But it’s not so badly fallen that we can no longer tell right from wrong.  For one thing, all men have a natural knowledge of God: “For what can be known about God is plain to them because God has shown it to them” (Rom 1:19)

Paul’s argument is what is commonly called the argument from design:

“Ever since the creation of the world his invisible nature, namely, his eternal power and deity, has been clearly perceived in the things that have been made (Rom 1:20). “

We can deduce the existence of God from the design in nature. Moreover, as Paul points out in subsequent verses, the design we see in our own bodies strongly suggests that we are made for certain types of sexual behavior and not others (Romans 1:  26-27).

Not everyone, however, subscribes to a belief in fallen human nature.  Rather, some believe that human nature is essentially good.  Consequently, they maintain, we can trust our nature and follow wherever our natural instincts and passions lead.  We ought, in other words, be free to do whatever we desire to do.   As mythologist Joseph Campbell once advised, we should follow our bliss.

People who believe thusly may still believe in God, but they do not conceive of him as a law giver; rather they think of him as a grandfather God who wants us to do whatever we think will make us happy.  They’re sure that God couldn’t possibly be asking us to deny ourselves.

In this view, we still live in a state of original innocence.  And if some people do bad things, it’s not their fault—it’s the fault of their parents or of society. The idea is pleasing to many, but when put into practice, the results are rarely pleasant. For example, people who take this view tend to think that the way to solve the problem of crime is to defund the police and give more funding to social workers and mental health professionals.

We are already seeing the results of the “defund the police movement.” Predictably, it has led to fewer police and more crime.  Natural law philosophers call it “the law of natural consequences.”  But you don’t have to be a professor to understand it.  People who live in high-crime areas knew from the start that “defund the police” wouldn’t work.  It was only the elites who lived well-protected in urban and suburban bubbles who thought the theory held promise.

Earlier, I said that natural law can be confusing. The reasoning of natural law theorists is sometimes difficult to follow. On the other hand, some natural law principles are quite clear and straightforward. This is the case with the most contested moral issue of the day—abortion.

It’s evident to most people that it’s wrong to kill an innocent human being. Even abortion advocates—many of them, at least– don’t deny that.  Instead, they argue that the baby in the womb is not yet human, that it’s only a clump of cells, and that you only become fully human when you can walk and talk and contribute to the gross national product.

Another tactic is to suggest, in effect, that the baby is not really innocent; rather it is a parasite attempting to colonize a woman’s body without her consent. In the parallel world of abortion fanatics, any argument will do.

Some even argue that abortions are okay in the first 15-20 weeks of a pregnancy because the fetus feels no pain.  Aside from being inaccurate, the argument is inane.  The implication is that killing another person is permissible as long as it’s done painlessly.  (“Here, grandpa, just take 3 more of these pills and pretty soon you’ll be asleep.  By the way, where do you keep your will?”).

The weakness of these arguments is suggested by the strength of the anger with which abortion rights are defended. Increasingly, abortion advocates are threatening violence against those who would deny them their “rights.” There have already been dozens of violent attacks on pro-life pregnancy centers, and dozens more seem likely.

This is not surprising. Abortion is a violent act, and the more the pro-abortion movement is resisted, the more violent it will become.

And the more unnatural. It used to be that advocates for abortion admitted that it was a regrettable decision—something that should be kept “rare.” But more and more, the left presents abortion as a positive—something to be celebrated. Women are even encouraged to “shout out your abortion”—as though the death of a child was some kind of heroic achievement.

You don’t need a natural law theorist to tell you that this is unnatural. It represents a complete revolt against the natural order of things—in this case, a mother’s natural desire to provide love and protection for her child.

There used to be a joke about a radical imam who threatened to kill anyone who claimed that Islam is not a religion of peace. It would be funny except that such threats are sometimes made and carried out in defense of Islam. The lesson for us? Many abortion activists and their political supporters are now issuing thinly veiled death threats to those who oppose their agenda. It would be a mistake not to take them seriously.

This article originally appeared in the July 1, 2022 edition of FrontPage.

Pictured above: Book of Genesis