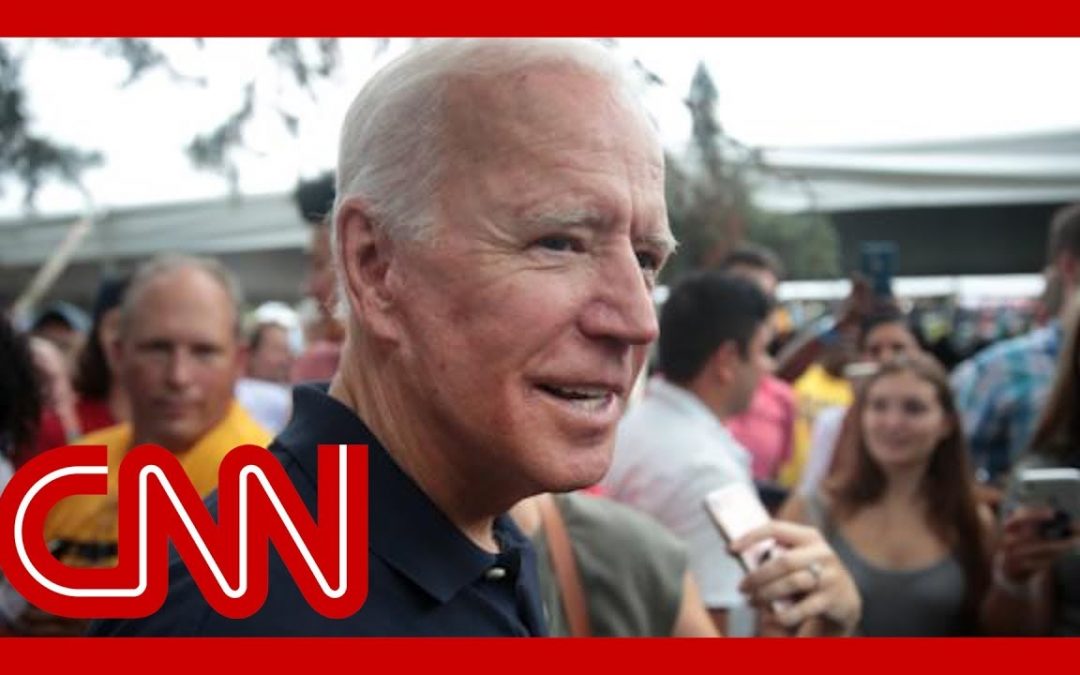 His need to prove his manhood is putting us all in danger.

According to some analysts, Joe Biden won the presidential election because he was perceived to be the kinder, gentler alternative to Donald Trump.

Trump was often portrayed as a prime example of “toxic masculinity”—a loud-mouth braggart who would go to war at the drop of a hat in order to prove his toughness.

Increasingly, however, it looks as though Joe Biden is the one with a bad case of masculine toxicity.  And his need to prove his manhood may be putting us all in danger.

Almost everyone agrees that Biden’s manner of exiting Afghanistan has made the world a more dangerous place.  The common explanation is that the West’s enemies will be emboldened by Biden’s perceived weakness.  The irony is that Biden himself most likely intended the hasty retreat as a sign of strength—a bold and decisive, “damn-the-torpedoes” type of action.

Biden apparently hoped to accomplish what his predecessors had been unable to accomplish—namely, to bring our troops home from Afghanistan.  Moreover, to burnish his image, he determined to accomplish the task before the symbolic date of 9/11.  In many ways, it was typical of the traditional masculine behavior that is now condemned as toxic. For reasons I’ll discuss shortly, Biden quite likely saw himself as being in competition with previous presidents.  Unlike them, however, he would be the one to finally get things done.  In the process, he exhibited another masculine trait that is now considered toxic—a narrow focus on the task at hand with little concern for the larger context or for possible consequences.  Thus, in his anxiety to close shop in Afghanistan, he prematurely closed down Bagram Airbase, the logical place for staging an evacuation.  Biden also managed to invert the logical sequence for exiting Afghanistan.  Instead of bringing American civilians home first, he first evacuated the troops, leaving the civilians stranded in enemy territory.  Like a reckless teenager on his first solo drive, Biden ignored all the stop signs.

After recalling the soldiers he had impulsively sent home, Biden allowed the Taliban to supervise the roads leading to the Kabul Airport.  On August 26, an ISIS-K terror attack outside the airport gate killed thirteen U.S. service members and more than 100 Afghan civilians.  Biden responded later that day with a vow: “To those who carried out this attack…know this:  We will not forgive.  We will not forget.  We will hunt you down and make you pay.”

Now, that’s a perfectly reasonable thing for the Commander-in-Chief to say—provided that the intended message is “Don’t mess with the USA, or there will be consequences.”  But it’s an altogether different thing if what the President meant was “Don’t mess with me.”  And with Joe Biden you never know for sure.  Was he trying to protect Americans or was he trying to protect his “rep” as a tough guy?  If his chief motivation was “this makes me look bad, so I gotta do something,” the “something” that gets done might well prove disastrous.  That turned out to be the case when, three days after the airport suicide attack, the U.S. military responded with a drone strike that mistakenly killed ten innocent civilians (including seven children) instead of ISIS terrorists.  What sort of pressure did Biden apply to the military?  Was it “Make sure you’re on target; we don’t want any civilian casualties”?  Or was it more along the lines of “Make them pay, and make it fast”?

Now, you might not think of Joe Biden as a tough guy with a reputation to defend, but there is a good deal of evidence that this is how he thinks of himself. Here are some examples:

The anecdotes above suggest that Biden is very defensive about his masculinity.  He tells a story that calls attention to his toughness and bravery. On the campaign trail, he uses street language when arguing with a worker and then challenges him to a fight. On another occasion, he expresses a desire to “beat the hell” out of Trump.  In short, his interactions with other men often have a macho or mano y mano quality.

Here’s a final example.  In December, 2019 during a campaign stop in Iowa, Biden got into a tense exchange with a middle-aged man that ended with the 77-year-old candidate challenging the obviously overweight fellow to a push-up contest.  The catalyst for the challenge was the man’s contention that Biden was too old to be president.  Biden replied:

“ Look, the reason I’m running is because I’ve been around a long time and I know more than most people know and I can get things done.  That’s why I’m running.  You want to check my shape?  Let’s do push-ups together.  Let’s run.  Let’s do whatever you want to do.“

When the man ended the conversation by saying that he wasn’t going to vote for him, Biden responded, “I knew you weren’t man. You’re too old to vote for me.”

Sociologists, and psychologists have long known that boys and young men with an insecure sense of masculinity are prone to bullying, aggression, and violence.  But concerns about manhood are not limited to young men.  One’s sense of masculine identity can be undermined at any stage of life by job loss, financial problems, divorce, and health issues—or by old age.

Some men gracefully accept the physical and mental decline that comes with aging, but many do not.  Their strength and health are a matter of pride to them, and they often cannot accept or even admit any diminishment in their abilities.  In their own minds, some septuagenarians think that they are still in their forties or fifties—still capable of punching out a thirty-year-old if provoked.

For most elderly men in denial about their abilities, this is only a problem for themselves, their close relatives, and for unwary motorists who share the highways with them.  But if the elderly man in question happens to be the president of the United States, it’s a problem for everyone.  If the man who commands the Army, Navy, and Air Force can’t command his own impulses, then we’re all in trouble.

The question is, why did Joe Biden run for the presidency in the first place.  Except in the case of a severe stroke or aneurysm, cognitive decline is a slow not sudden process.  There was plenty of time for Biden to recognize the symptoms and to realize that he might be unable to carry out the duties of chief executive. When he threw his hat into the ring, he must have been aware that there would be problems down the road.  But apparently, his masculine pride overruled his common sense, and also his sense of responsibility to voters.  Instead of bowing out gracefully, he was determined to show everyone that he still had what it takes. Like an over-the-hill boxer, he deluded himself into thinking he could still go another ten rounds. In retrospect, his decision to run looks like a reckless choice—the kind of thing that a teenager might do on a dare.

Many who voted for Joe Biden are now having buyer’s remorse.  They thought they were voting for a kind and thoughtful elder statesman.  Now they are beginning to realize that the thoughtful old gentleman of their dreams is himself a dreamer—one who dreams adolescent dreams of glory about taking the “bad dudes” of this world behind the gym for a thrashing.

As for the really big bad dudes such as communist China? Well, that’s a different story. Like most bullies, Biden will willingly submit to the dominant males in the bully hierarchy. And he’ll expect you to submit also.

This article originally appeared in the October 1, 2021 edition of FrontPage.