Islam, Realism, and the Church 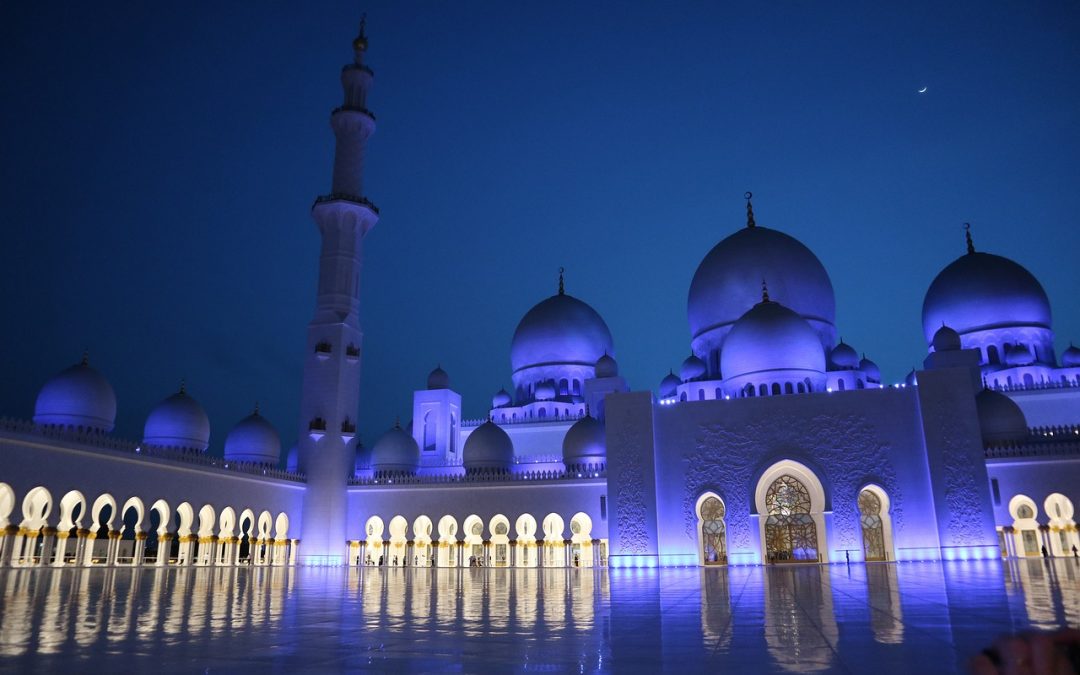 A philosopher of science, former president of the Italian Senate, and close friend of Pope Benedict XVI, Pera asserted that Francis had turned Catholicism into “a Church so outgoing that it can no longer be found anywhere.”

In an earlier 2017 interview with Il Mattino [2], Pera was even more outspoken.  In answer to a question about “indiscriminate” welcoming of migrants to Europe, he replied: “Frankly, I do not get this pope, whatever he says is beyond any rational understanding.  It’s evident to all that an indiscriminate welcoming is not possible:  there is a critical point that can’t be reached.”

He continued: “If the pope. . . insists in a massive and total welcoming, I ask myself:  why does he say it?. . .Why does he lack a minimum of realism, that very little that is requested of anyone?  The answer I can give myself is only one:  The Pope does it because he hates the West, he aspires to destroy it. . . .As he aspires to destroy the Christian tradition.”

Two years ago, most Catholics would have found that hard to swallow.  But now, the idea that Pope Francis hates the West is beginning to seem plausible.  It would explain much of what he says and does – his criticism of capitalism and colonialism, Amazonian initiative and, above all, encouragement of mass Muslim migration into Europe.

Does he also aspire to destroy the Christian tradition?  Well, he rarely misses an opportunity to criticize traditional Catholics.  At the same time, he seems intent on introducing exotic and decidedly non-traditional practices into the life of the Church.

The key word, of course, is “aspires.”  Does Francis consciously desire to “destroy” the West and traditional Christianity (aka Christianity).  Or is he simply a well-intentioned do-gooder who doesn’t understand the consequences of his experiments?

That’s a serious question, but it’s unnecessary to know the answer in order to raise a related question:  Whatever the intention, do his policies and programs actually tend toward the destruction of the West and of Christianity?

I would say, “Yes, they do.” And I would argue, as Professor Pera does, that they “lack a minimum of realism.”  Future historians may well look back upon our era as the Age of Unreality.  And many in the Church have embraced this unreality as though it were a newly revealed Gospel.

Some Church leaders have been flirting with the idea of same-sex marriage, and some seem willing to believe that females can transition to males and males to females.  Others, including the pope himself, seem to believe in the fantasy idea that the lot of the poor can be improved by getting rid of fossil-fuels – which may be the reason that they have also revived the fantasy of the Noble Savage.  Because, minus the benefits of electric power, much of the world will be quickly reduced to a primitive level.  In which case, we may all find ourselves praying to Pachamama and the rain gods for a good harvest.*

The most dangerous fantasy, however, is the one that Church leaders have created about Islam.  We are told that it’s a religion of peace, that it shares much common ground with Christianity, that Muslims venerate Jesus just as Catholics do, that terrorism has nothing to do with Islam, and that the slaughter of Christians by Muslims can be attributed to a tiny minority who “misunderstand” their religion.

At the same time, we are taught that “Islamophobia” – an irrational fear of Islam – is a far greater danger than Islamic aggression.

Pera’s point is that these supposedly “irrational” fears are actually quite reasonable.  He is mainly concerned with the fantasy that Europe can successfully absorb millions of Muslim migrants who don’t want to assimilate.  But as one can see, there is a whole basketful of other fantasies that Catholic leaders believe about Islam.

Where does the fantasy come from?  Some attribute it to the influence of Louis Massignon (1883-1962), a French Catholic scholar of Islam whose work had a profound effect on Catholic thinking.  Yet Massignon’s main interest was in the Sufi mystical tradition within Islam, which is only a sliver of the whole.  In short, Massignon and his followers seem to have confused Islam with a relatively small sect of Islam – one that is unrepresentative of mainstream beliefs and practices.  Indeed, many Muslims look upon the Sufis as heretics.

Massignon’s magnum opus [3] was published almost 100 years ago, yet many Catholics still take his idiosyncratic view of Islam to be the “true” and “authentic” Islam.  Ever since the publication of Nostra Aetate in 1965, this woefully inadequate view of Islam has been handed down to successive generations of Catholics, and it’s well past time to challenge it.

Over against the fantasies, there stands an abundance of facts about Islam that are not friendly to the current Catholic narrative.  Catholics need to acquaint themselves with these facts lest they be lured into a deadly complacency.

Let’s start with one rather large and longstanding fact:  All of North Africa, Turkey, and the Middle East were once Catholic.  In fact, for many centuries they were the great centers of Catholic culture.  Now, however, these regions are over 90 percent Muslim.

Fast forward a millennium and it looks like the same thing is happening again.  Lebanon was 62 percent Christian in 1970, but by 2010 the Christian population was only 36 percent.  In Iraq, the Christian population has declined by more than 90 percent just since 2003.  Meanwhile, Christians are being slaughtered in the name of Islam all over the world – in Nigeria, Syria, Kenya, Burkina Faso, the Philippines, Sri Lanka, and elsewhere.

It’s not a pretty picture, but it’s a much more accurate one than that painted by the Church’s current cadre of whitewashers, and one that those of us possessing even “a minimum of realism” need to take very seriously.

This article originally appeared in the January 7, 2020 edition of The Catholic Thing.