Is the Media to Blame? 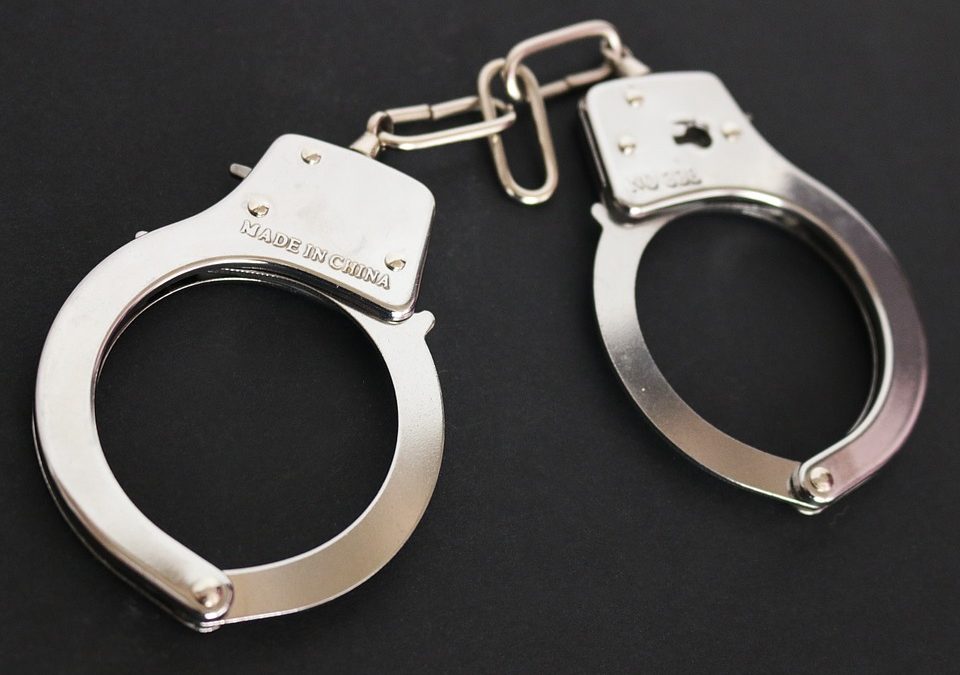 The most striking thing about the killing of Rayshard Brooks in Atlanta was that up until the moment the police officer was about to place a cuff on his left hand, Brooks had been obeying police instructions and conversing pleasantly with them. Then, suddenly, he turned wild and struggled mightily with the two officers. What was he thinking?!

What happened, I think, is that the touch of the cuff must have conjured up a mental image of George Floyd on the pavement with his cuffed hands behind his back, slowly being choked to death. In view of the fact that that image had been broadcast dozens of times a day for over two weeks, it would be difficult to think of anything else.

I had seen the same video clip over and over, and I realized that if I were in a situation similar to the one Brooks was in, the click of the handcuff might well have brought up the same image and a similar feeling of panic. (Admittedly, my fear would likely be less intense than what a young black man might feel.) At that point, hopefully, the rational part of my brain would take over from the instinctual part, and I would go along peacefully.

Still, the subliminal message implanted by repeated viewings of George Floyd’s death would be hard to shake: “Once they cuff you, you’re helpless. Once they cuff you, they’ll kill you.” In light of the empirical data, this is an irrational thought. But, given enough media messaging, even irrational thoughts can be turned into seemingly rational fears. Of course, it wasn’t just the repetition of the video. The subliminal message of the omnipresent image was reinforced daily by protestors carrying signs, as well as academics and “experts” voicing their opinions on television.

As far as I recall, none of them said, “Once they cuff you, they’ll kill you.” But they talked a lot about “police brutality,” “police targeting blacks,” “racist cops,” and “systemic racism.” The implication was that even a pleasant encounter with police could turn into a dangerous one for a black man.

I don’t excuse Brook’s behavior, but it’s understandable that, having gone through the same conditioning process that the whole nation had been subjected to, he might have given in to a fatal moment of irrational panic. Let’s put it this way: without the media’s 24-7 coverage of George Floyd’s death and the narrative that went with it, Mr. Brooks would still be alive and—at the very worst—facing jail for a parole violation.

Is the media to blame, in part, for Rayshard Brooks’s death? It’s difficult to avoid the question. We would expect the media to cover the story of George Floyd’s death and the protests and violence that followed. But the way they covered the story seems, in retrospect, to have been highly irresponsible.

In the midst of a crisis that called for cool reason and careful judgment, the media preferred instead to play on people’s emotions. The repeated presentation of the video was guaranteed to generate both a sense of victimization and a sense of anger. Moreover, the video’s silent message was reinforced by a narrative of victimization—the contention that young black men are in constant danger from the police.

While it’s impossible to know Mr. Brooks’s state of mind that night, it seems safe to say that a considerable number of Americans, both black and white, are convinced that America is a racist society where black men are targeted by white police. Judging by the massive protests in hundreds of cities, and even accounting for the many “protestors” who had ulterior motives, it’s difficult to avoid the conclusion that a great many do believe the “racist society” narrative.

Yet it’s a false narrative. As numerous scholars, both black and white, have shown, the narrative is not supported by the data. In his book Taboo: Ten Facts You Can’t Talk About, Wilfred Reilly, a black professor at Kentucky State University, writes, “There is no epidemic of police murdering Black people.” He points out, for instance, that “the total number of unarmed Black people shot by police last year was nine,” while “the total number of unarmed whites shot by police was forty.”

So, the reality is nearly the inverse of the perception. Why is that? Because, as Mac Donald writes, “the mainstream media relentlessly focuses on a handful of police shootings of blacks.” Professor Reilly makes the same point: “Seventy percent or more of cop shooting victims are not Black, yet these shooting incidents receive less than ten percent of all media coverage of police violence.”

As if to confirm Reilly’s assertion, Kevin and Keith Hodge, a black social media duo known as the “Hodgetwins,” put together a video showing incidents of police killing white victims. In one video, black police officers shot and wounded a white man, and killed his six-year-old autistic son who was in the car with him. The Hodgetwins noted that you were unlikely to have seen this or any of the other videos because they contradict the Black Lives Matter narrative about police exclusively targeting blacks. I do vaguely remember seeing one of these videos showing cops acting badly toward whites, but I don’t remember seeing it repeated every 15 minutes for days and weeks on end.

In one video shown by the Hodge brothers, a white man surrounded by joking white officers slowly smothers to death because his hands are cuffed behind his back and he is face down in mud. The manner of his death was similar to George Floyd’s, but, unlike Mr. Floyd, his death did not become a cause for worldwide protests and rioting.

By skewing what we see, the media can skew our sense of reality. Statistical rarities, such as dying at the hands of the police, are made to seem like everyday occurrences. We will never know if Rayshard Brooks’s sudden panic was prompted by the media-driven distortion of reality following the murder of George Floyd, but it’s a strong possibility. If repeated exposure to the same images and the same messages don’t change perceptions, advertisers wouldn’t pay millions of dollars for thirty-second commercials repeated every ten minutes throughout the day.

Police do kill people, both black and white, but far fewer than is commonly thought. On the other hand, the bulk of their time is spent in helping and protecting people—both black and white. They give first aid to the injured, pull people from burning cars, and defuse volatile domestic disputes. It is exceedingly rare for a policeman to drown a man in the mud, but it’s not at all uncommon for a policeman to save a child from drowning in a river.

It’s difficult to gauge how much crime and chaos are prevented by the mere presence of police on the streets, but because of the false and dangerously unbalanced narrative created in large part by the media, we may soon find out. Under the pressure of increased hostility and increased danger, already overworked police will begin to look for safer, less stressful forms of work. And as the thin blue line grows thinner still, the lives of blacks and whites will become far more precarious.

This article originally appeared in the June 26, 2020 edition of Crisis.