China, Islam, and the Gang that Couldn’t Think Straight 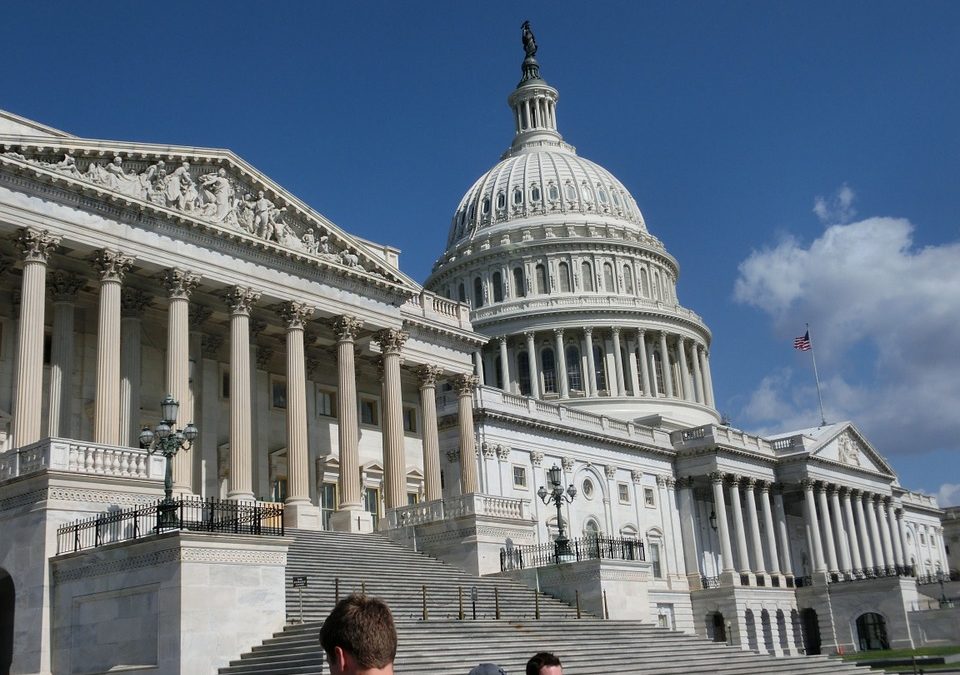 For the benefit of bishops who have difficulty thinking straight.

Representatives Ilhan Omar and Rashida Tlaib, together with Alexandria Ocasio-Cortez and 27 other House members have signed a letter to Mark Zuckerberg requesting “100 percent proactive detection and removal of anti-Muslim content” from Facebook.

Will Zuckerberg comply?  Almost certainly.  After all, Facebook has been suspending Islam-critical sites for years for what it considers “anti-Muslim content.”  Indeed, much of what is written about Islam is constantly being surveilled by social media companies, regular news media, and financial transaction corporations such as PayPal, Visa, and MasterCard.

The blackout of stories unfavorable to Islam explains why you hear so little about church desecrations and daily jihad attacks in Europe, and almost nothing about the ongoing slaughter of Christians in Nigeria by Muslims.

On the other hand, you probably do recollect the attack by a white nationalist on two mosques in New Zealand on March 15, 2019.  The attack left 51 dead, and received extensive global media coverage for weeks and even months afterward.  Roughly five weeks later, on Easter Sunday, Islamic suicide bombers attacked three churches and three luxury hotels in Sri Lanka leaving 269 dead.  Although the destruction and loss of life was much greater than in New Zealand, the news coverage was much more limited.  Why is that?  Well, it’s not complicated.  According to one of the media’s favorite narratives, Muslims are a victim class.  The New Zealand story fit the narrative and the Sri Lanka story did not.

The media not only has a penchant for certain narratives, it has the power to make them seem plausible.  If yours is the only narrative in town, it eventually becomes the accepted narrative.  When competing points of view don’t receive any coverage, they die in the darkness.

Journalists used to uncover stories; now, more often than not, they prefer to cover them up.  The masters of the media have discovered that simply ignoring stories that compete with their cherished narratives is more effective than criticizing them.

This proved to be the case with the Hunter Biden laptop story.  Because of its potential to change the outcome of the election, it was arguably, one of the most important stories of the year.  Yet it remained a largely untold story until the elections were safely out of the way.

Another largely untold story has to do with the extent of China’s infiltration of the West.  In the wake of the exposure of Congressman Eric Swalwell’s relationship with a Chinese communist spy, a number of reports now indicate that a small army of Chinese agents have ben busy for years infiltrating bedrooms, boardrooms, and classrooms all over the Western world.  You would think some sharp-eyed reporters would have been on the story years ago.  But once again, the narrative trumped the facts.  The narrative said that China was nothing more than our friendly trading partner.  And when Donald Trump came along and accused the Chinese of stealing our technology and threatening our security, it only solidified the “woke” narrative that the Communist Chinese must be the good guys.  No reporter or journalist who wished to advance in the profession would dare to look too far below the shiny surface of the official version.

A lot has been happening on the China front that most American knew nothing about.  And much of it is deeply troubling.  Americans don’t know much about Islam either.  And that is also troubling.

This brings us back to Ilhan Omar et al and the letter to Zuckerberg demanding that Facebook only allow nice posts on Islam.  But this is nothing new.  The media’s kid-glove treatment of Islam is of long-standing.  While sorting through boxfuls of old articles in my office, I recently came across numerous stories—some going back 10 years or more— that pointed out this or that media deception about Islam.  If the deceptions sound familiar it’s because old tropes about Islam neither die nor fade away.  Indeed, they seem to have no expiration date.  Among the most common:

In scanning through the old articles, I also noticed many pieces about outright censorship of authors critical of Islam.  There were numerous instances of speeches cancelled, book offers rescinded, and what amounted to blasphemy trials.  Moreover—perhaps for the “encouragement” of others—many of the defendants were prominent members of society:  Mark Steyn was tried by three different Human Rights Courts in Canada, Geert Wilders, a leading member of the Dutch Parliament, was subject to at least four different trials, and Italian author Oriana Fallaci was tried in two different countries.  They were all tried for “defamation of religion” or some similar charge.  Even Brigitte Bardot—France’s answer to Marilyn Monroe—was fined on several occasions for her criticism of Islam’s ritual cruelty to animals.

Ilhan Omar and the rest of the gang needn’t worry about Zuckerberg’s cooperation.  The Zuckerbergs of the world have been covering for Islam since shortly after 9/11.  So have politicians.  Speaking before the UN, President Barack Obama warned that “the future must not belong to those who slander the Prophet of Islam.”  Meanwhile, Hillary Clinton, his Secretary of State, worked closely with the organization of the Islamic Cooperation (OIC) to make blasphemy an international crime.  Obama’s next Secretary of State, John Kerry, negotiated the suicidal Iran Deal which put Iran on the path to developing nuclear weapons.

In more recent developments, Joe Biden has decided to rehabilitate Kerry by making him a Special Envoy for Climate Change—a very important position when one considers that there will be a great deal of sudden climate change once the ayatollahs start exploding their atom bombs.  That event is likely to happen sooner rather than later because Mr. Biden also wants to rehabilitate America’s participation in the Iran nuclear deal.  In Biden’s world, the ayatollahs, like the Chinese communists, merely seek to be our friends.  And the least we can do to make up for the sins of Trump is to help them in their peaceful pursuit of nuclear energy.

Biden has also promised more Islam in schools, and more Muslims at every level of his administration.  Ilhan Omar and the gang need not worry about “anti-Muslim content.”  Under a Biden-Harris administration, the world will be made much safer for Muslims of the more radical type, but far more dangerous for the rest of us.

According to the old saying, “what you don’t know won’t hurt you,” but ignorance is not always bliss.  Sometimes, what you don’t know can put you and the people around you at great risk.  Unfortunately, what the Biden-Harris team doesn’t know about Islam could fill volumes.