Bill Barr’s Speech and the Problem with Generic Religion 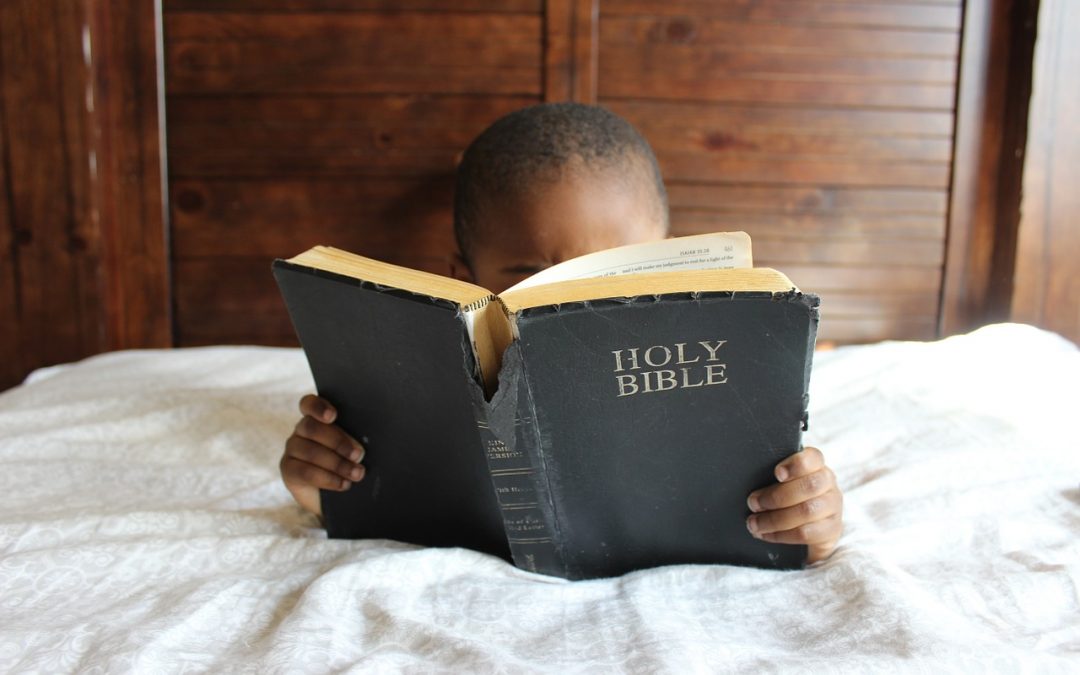 It’s a good bet that when the Founders spoke of God and religion, they were not thinking of Allah and Islam.

Barr reminded his audience that religion provides great benefits to the State which the State cannot provide for itself; and without which it descends either into totalitarianism or licentiousness. “The fact is,” said Barr, “that no secular creed has emerged capable of performing the role of religion.”

There’s nothing new here, of course, and Barr cites a number of brilliant thinkers who have said as much—John Adams, Edmund Burke and James Madison. The main point they all agreed on is that you can’t have self-government unless individuals learn to govern themselves. And the most reliable way that people learn to control their appetites is through religion.

But, as Barr points out, we need to keep reminding ourselves of the connection between religion, virtue, and freedom because, when we forget, religion declines and social pathology abounds. At which point the State steps in to restore order—but almost always with a heavy hand.

There’s much more. Barr’s talk is worth reading and pondering. It provides a great deal of much needed clarity on issues that are seldom discussed in the mainstream media.

But there is one area that Barr understandably avoids. If religion in general is declining in the West, there is one religion that is not. Islam is growing in the West, and all over the world. During the course of his talk he frequently alludes to the “Judeo-Christian moral system,” “Christianity,” and, not surprisingly given his audience, the importance of “Catholic education.” But he never mentions Islam—a religion that profoundly affects the lives of more than a billion people.

In one way that’s not surprising. Barr is simply following in the footsteps of the Founders. When they spoke of the benefits of religion to society, it seems obvious that the religion they had in mind was Christianity. After all, that is the religious tradition in which they were raised.

In addition, most of the founders would have had only a limited knowledge of Islam. When Jefferson and Adams—then ambassadors to France and England respectively—met with Tripoli’s ambassador to England, they were surprised to hear his justification for the Barbary State’s war against other nations:

The ambassador answered us that it was founded on the laws of their prophet, that it was written in their Koran, that all nations who should not have acknowledged their authority were sinners…

Twenty years later, when the first American edition of the Koran was printed in 1806, the editor saw fit to offer a few choice words about its contents: “This book is a long conference of God, the angels, and Mahomet, which that false prophet very grossly invented.”

Although the Koran is now readily available in America, many, if not most Americans, don’t seem to know much more about Islam than was known in America circa 1776. A fair number of Americans still think that the word “Islam” means “peace.”

Undoubtedly, Bill Barr knows considerably more about Islam than the average American. And that may be why he does not include it in his mention of religions that improve the nation’s moral tone. That’s because Islam is not exactly the poster boy for the argument that religion benefits society.

Most Muslim majority nations are quasi-totalitarian states. In the Islamic Republic of Iran, Christians can go to jail for practicing their religion, and Muslim women can be imprisoned for refusing to wear the hijab. In Saudi Arabia, Christian tourists can be arrested for openly displaying a Bible, and in Pakistan, one wrong word about Muhammad can put you behind bars for years. Meanwhile, Islamic Turkey holds the world record for the number of jailed journalists.

Still, it is often argued that Muslims share many values in common with Christians and Jews, and that Islam plays a major role in helping Muslims govern their passions and curtail their appetites. After all, Muslims dress modestly, pray regularly, and fast during Ramadan. Moreover, like many Christians and Jews, Muslims are opposed to pornography, abortion, and the LGBT agenda.

But a closer look reveals that the self-governance practiced by Muslims is often akin to the “self-governance” exhibited by North Korean peasants. They behave themselves because they have to. Most people will learn to control themselves if the alternative is an electric shock or its psychological equivalent. And most will adjust their consciences accordingly. For every Iranian woman who refuses to wear the hijab, there are a hundred who have convinced themselves that wearing it is a proof of virtue.

There is, however, a double standard in Islam when it comes to controlling passions. Women are expected to control themselves; men, not so much. Indeed the woman carries a double burden. If a man loses his sexual self-control, he has no one to blame but a woman. Women are responsible not only for controlling themselves, but also for the man’s loss of self-control. In the presence of an uncovered women, the man cannot be expected to control himself.

This element in Islamic culture helps to explain why the incidence of rape skyrocketed in England, Germany, Sweden, and other European countries after the mass Muslim migration of 2015-2016. Young Muslim men suddenly encountered streets full of women who, in addition to being uncovered, were also infidels, and therefore completely unqualified for the protection owed to Muslim women who dress modestly.

This is the Islamic version of viva la difference. Indeed the whole Islamic system is built on a structure of differences and inequalities. Chief among these are that men are superior to women, and that Muslims are superior to non-Muslims. In fact, Islamic law stipulates that the value of a Christian or Jew is only one third the value of a Muslim.

Which brings us back by a circuitous route to the Founders and the founding document—the Declaration of Independence. The Declaration states that “all men are created equal,” and “are endowed by their Creator with certain unalienable rights.” But, as I wrote in an earlier article:

Which Creator is the Declaration referring to? It would make no sense to claim that Allah would qualify for the position, because in Islam all men are not created equal. Muslims, who are described in the Koran as ‘the best of people,’ are considered to be decidedly superior to non-Muslims.

In a sense, Barr’s speech was a counter-cultural statement. By omitting any reference to Islam he was going against the tide of contemporary culture—a culture which insists that all religions and cultures are interchangeable, and that all are equally good. Considering that Barr was speaking to a Catholic audience, it’s ironic that more than a few in the hierarchy now seem to subscribe to that very proposition.

I am sure that Barr would be the first to agree that a Muslim’s freedom of religion is and ought to be protected by the First Amendment. But Islam itself claims to be a whole different ball of wax in relation to other religions. On matters of equality and religious freedom, it differs markedly from Christianity. And it wouldn’t be truthful to pretend otherwise.

Since Muslims make up less than two percent of the American population, the questions raised here may seem like merely academic questions. But not too long ago, such questions would also have seemed academic in Europe. Now, however, in many parts of Europe the number of Muslims who attend mosque on Friday will soon surpass the number of Christians who attend Sunday services. By mid-century Islam may well be the dominant religion in some European states. At that point we will see whether the concept of religious liberty can survive the coming of Islam.

We tend to think that Islamization will never happen in America. But twenty years ago, who would have believed that the number of “nones” (the religiously unaffiliated) would exceed the number of Catholics in the U.S.? Barr asks, “What is it that can fill the spiritual void in the hearts of the individual person?” Right now there seem to be three contenders to fill the vacuum. Will it be a resurgence of Judeo-Christian morals as Barr hopes? Or will it be some rigid secular orthodoxy as he fears? Or will it be, as is increasingly the case in Europe, the religion of Muhammad?

This article originally appeared in the October 27, 2019 edition of Catholic World Report.