Are the Beaches Really Safe? 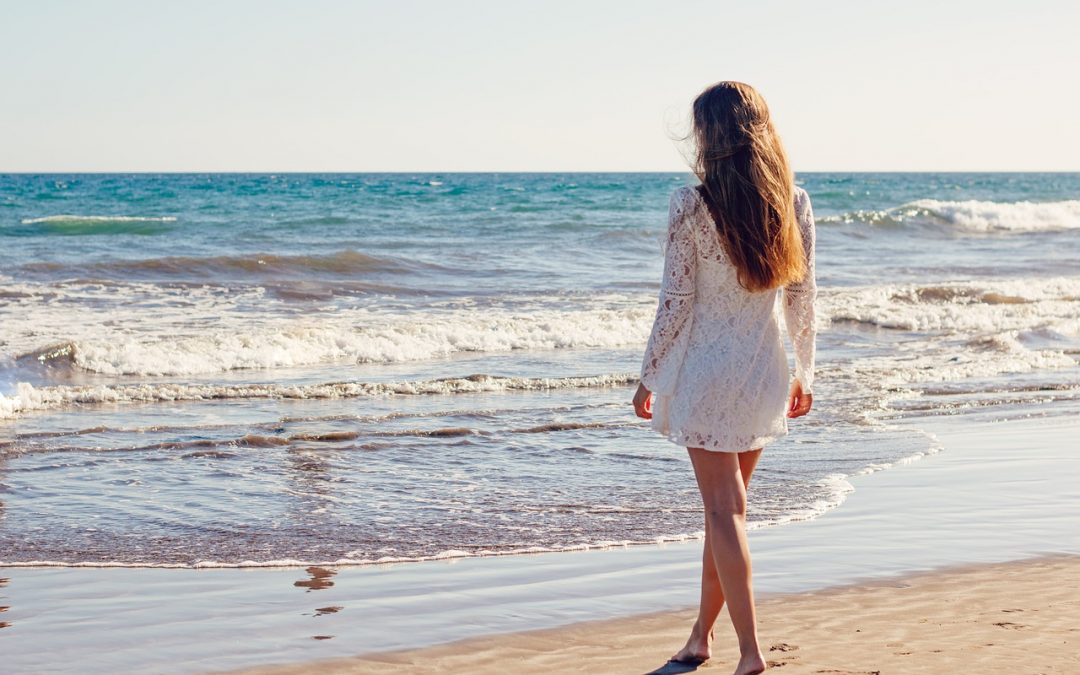 I watched Jaws the other night on TV and it reminded me—as everything does these days—of jihad.  In fact, there are some instructive parallels between the plot of Jaws and the official narrative about jihad.

In the film, a great white shark terrorizes the beach town of Amity Island.  After the remains of the first victim are found, the police chief wants to close the beach.  But he is overruled by the mayor and other town fathers who fear that the news will ruin the island’s tourist-fueled economy.

Initially, they claim that there is no shark.  Their theory is that the dead swimmer was hit by a boat’s propeller.  When the shark claims another victim, however, they decide to offer a reward to whoever can kill it.  Shortly thereafter, some local fishermen catch a large tiger shark and display the carcass on the town dock, giving the mayor the excuse he needs to proclaim the beaches safe in time for the Fourth of July weekend.

But the tiger shark is a red herring.  A marine biologist insists that the killer must be a much larger shark and this is confirmed when the great white makes its appearance on the Fourth, killing another victim and causing panic among the beachgoers.

You know the rest of the story.  The police chief, the marine biologist, and a shark hunter named Quint set out on Quint’s boat to find the shark.  And after a harrowing ordeal, they finally manage to kill it.

Unfortunately, our own great white shark—Islamic terrorism—is still alive and gliding just offshore, and no one knows where it will strike next.  We don’t know how our own story will end, but otherwise the parallels to Jaws are worth contemplating.

Like the town fathers in Amity Island, our own town fathers—government officials, the media, and various social elites—are in denial.  Their version of “there is no shark” is to deny the existence of a deeply entrenched and widely accepted doctrine of jihad warfare within Islam.  Although they are willing to talk about lone wolves and extremist groups, they treat each new incident of terrorism as an isolated event which bears no relation to a larger pattern and which, they assure us, has nothing to do with Islam.

The main impetus for minimizing the extent of the threat is similar to the one that motivates the town fathers of Amity Island:  let’s preserve the illusion that the waters are safe.  The illusion that our own “town fathers” wish to maintain is that the vast majority of Muslims are peaceful moderates, and that the violence is the work of a handful who have betrayed their religion.

If the illusion is not maintained, the town fathers will be revealed as having been dreadfully wrong about the biggest threat of our times.  Thus, it is crucial for them that people believe that their analysis of the situation is correct, that their policies are working, and that the problem is contained.

Last year, in an almost comical reprise of the role played by the shark-denying mayor in Jaws, Anne Hidalgo, the mayor of Paris, threatened to sue Fox News over a series of news segments about “no-go-zones” in France.  Although a French government website lists 750 of these “sensitive urban zones,” the mayor claimed that there was no such thing and that Fox had dishonored the image of Paris. Paris is, of course, the most-visited city in the world, and it wouldn’t help the tourist industry if word got out that the city was surrounded by shar… I mean unassimilated persons of the Islamic persuasion.

In Jaws, the town fathers temporarily persuade the townspeople and themselves that the marauding shark has been caught and killed. The killing of the tiger shark supposedly makes the beaches safe again.  The current analogy to this is the tendency to identify the Islamic threat with particular terrorist groups.  In this telling, there is no giant shark—no dogma of global Islamic conquest—but only smaller sharks such as al-Qaeda and ISIS.  Once these dangers are eliminated there will be no more threat—or so we are assured.

In another echo of the film, our government offered a bounty for the head of bin Laden.  The assumption seemed to be that killing him would be tantamount to killing the jihad.  But jihad is bigger than any one individual.  It is Allah who commands it, not bin Laden or al-Baghdadi.  ISIS and al-Qaeda are like the tiger shark.  Even if they are killed off, the larger problem remains.

That larger problem—our own great white shark—is the Islamic doctrine of jihad warfare against unbelievers.  It’s rooted in Islamic scripture, tradition, and history.  Like the monster fish in Jaws, it won’t be easily killed—and certainly not by those who deny its existence.

This article originally appeared in the October 6, 2016 edition of Front Page Magazine under the title “Jaws–Jihad Version”