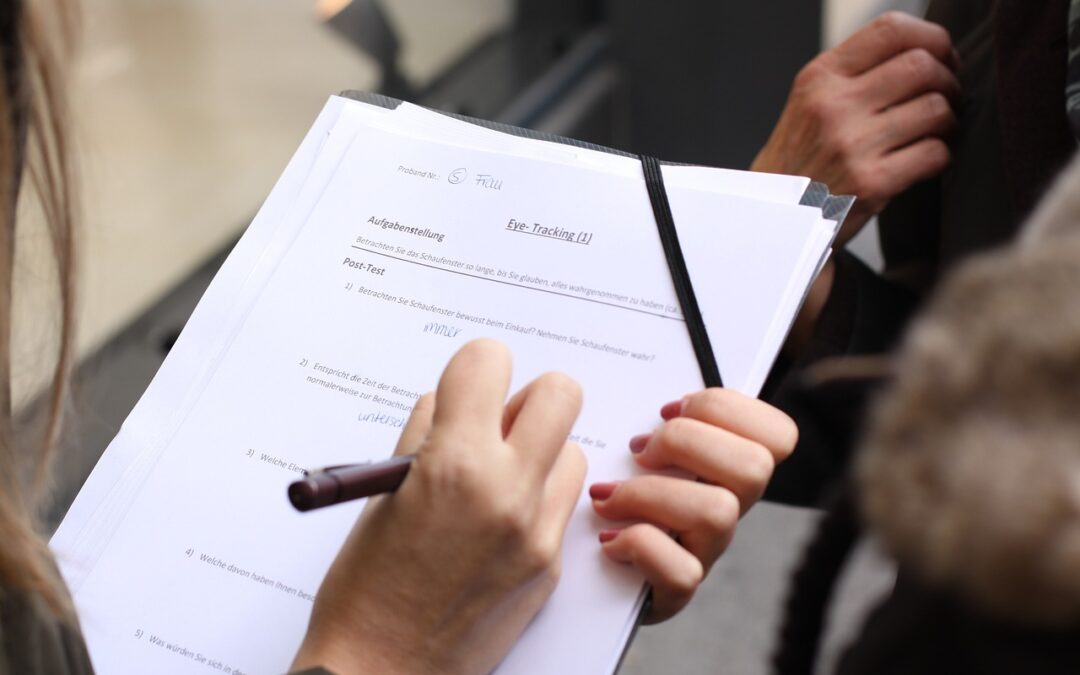 The Church of What’s-Happening-Now seeks your input.

Pope Francis just announced that the multi-year Synod on Synodality will be extended another year. Apparently, the synodalists need more time to complete what Cardinal Gerhard Muller describes as a “hostile takeover of the Church.”  As the Synod drags on, it threatens to drag many in the Church into apostasy.

One particular worry of synod critics is that its organizers are reviving the Modernist conception of the “development of doctrine” and are using it as a tool to undermine Church teaching.

Modernism became popular with the Catholic intelligentsia of Europe at the end of the nineteenth century and into the early twentieth century.  In a recent Crisis article, Julia Meloni explains: “Modernists wanted to ‘update’ the Church according to the spirit of the age.  Positing that truth is dynamic and not static, Modernists tried to find novel facets of it—and thus reverse Church positions.”

An amusing satire of a Modernist cleric can be found in C.S. Lewis’s fantasy novella, The Great Divorce. The book concerns souls in Hell who are given the opportunity to take a flying bus trip to Heaven—and stay if they want, providing that they are willing to give up their sinful inclinations.  Since Lewis portrays Hell not as a place of torment, but merely as a dismal city which affords free lodging and some comforts, the choice is not as obvious as one might think.  Moreover, the terrain of Heaven is initially experience by the visitors from Hell as too sharp and solid for comfort.  Even though they are coaxed by heavenly spirits—often friends or relatives from their previous existence—to enter Heaven, many decide to return to Hell.

One of these is a modernist Anglican bishop who is almost convinced to come into Heaven by one of the “bright spirits”—a former friend—but then remembers that he is to deliver a paper to a meeting of “a little Theological Society down there,” and turns down the offer of Heaven.

The bishop is in Hell in the first place because of apostasy and intellectual pride.  And in the end, his pride gets the best of him.  He is particularly proud of the paper he is to deliver because of its novel thesis.  In fact, what he describes is nothing more than the Modernist view of development of doctrine:

“I’m going to point out how people always forget that Jesus… was a comparatively young man when he died.  He would have outgrown some of his earlier views, you know, if he’d lived.  As he might have done, with a little more tact and patience.  I am going to ask my audience to consider what his mature views would have been.  A profoundly interesting question.  What a different Christianity we might have had if only the Founder had reached his full stature!”

“His mature views?” For Modernists, “development of doctrine” means that we must move from a primitive understanding of Christianity to a more mature one. Coincidentally, when Francis announced his decision to extend the Synod, he explained that it was necessary so that the fruits of the synodal process “might come to full maturity.”

Christ died at thirty-three. Francis and all of the Synod bishops are well-above that age.  Do they, like the free-thinking bishop in Lewis’s story, consider themselves more mature than Christ? Some probably do. If so, they need to think again. Mature people are not, generally, anxious to know “what’s happening now” so that they can follow suit. But the synodalists give the distinct impression that “what’s happening” is very much on their minds. They claim incessantly to be “listening to the Spirit,” but when one reads the preparatory documents for the synod, along with various statements by the synod’s leadership, it seems that they are more interested in keeping up with the spirit of the times than in seeking the guidance of the Holy Spirit.

How do you keep up with “what’s happening now”? Well, you could take an opinion poll. And, sure enough, much of the synod’s time has been taken up with canvassing Catholic lay people for their opinions on sex, marriage, family, and on Church teachings about same.  In order to get the hoped-for results, the opinions of non-practicing Catholics and non-religious people will also be included.

It’s easy to see why Meloni, worries that Modernist methods can be used to “reverse” Church teachings.  In fact, the results of the relevant opinion polls are already available.  According to a 2014 Univision poll, 54 percent of U.S. Catholics supported same-sex marriage, 59 percent supported women’s ordination, 76 percent thought abortion should be permitted in some circumstances, and 79 percent supported contraception.  In Europe, approval for these positions was significantly higher.

There are numerous such polls of Catholic opinion. If they’ve been paying attention, the synodalists already know the answers to their questions. So, why all the canvassing?  Do the synodalists intend to use the results to buttress the directions in which they already plan to lead the Church?

Looking at the statistics, and following the reasoning of the synod leaders, one could speculate that a more “mature” Jesus would have to revise his teachings on a number of doctrines. He would see that life today is much more complicated than in first century Palestine. He would realize, according to progressives, that it’s time for our notions of sin to evolve into something less exclusive and judgmental.

In the wrong hands, the “development of doctrine” and other Modernist approaches could lead to the destruction of the Catholic Church.  And these tools certainly seen to be in the wrong hands.  Earlier this year, Cardinal Jean-Claude Hollerich, the Realtor General of the Synod, said that Catholic teaching on homosexuality is in error and needs “revision.”  Why?  Because, said Hollerich, “I believe that the sociological-scientific foundation of this teaching is incorrect.”

Hmm…Cardinal Hollerich doesn’t explain what he means but one of the most common ways that sociologists establish their findings is to take a poll.  The synod he heads has already commissioned numerous opinion surveys and we can expect many more.  Is there any doubt what the surveys will show and what the Modernist synod bishops will do with the results?

What we will likely see is a final summation somewhat along the following lines: “After extensive polling and in consultation with the Holy Spirit, the Synod has determined what modern people think and do. The Synod fathers urge every Catholic to read the attached list of “What’s happening now,” and, in the words of scripture, “Go and do ye likewise.”

This article originally appeared in the October 25, 2022 edition of Front Page.